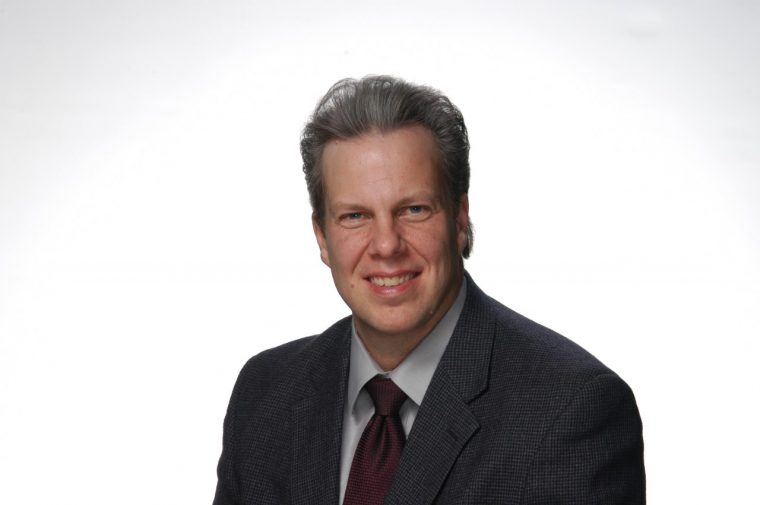 Effective June 1st, Jeff Lemmer will take the mantle of vice president and chief information officer for Ford. Lemmer will report to Ford Executive Vice President and President of Mobility Marcy Klevorn and will be responsible for overseeing the automaker’s global IT operations as it seeks to become known as a mobility company.

“The exciting convergence of the auto and IT industries is creating new opportunities to leverage technology not only to maximize operational efficiencies but also to speed up the development and implementation of solutions for consumers and cities,” said Ford CEO Jim Hackett. “A trusted and experienced leader, Jeff’s extensive knowledge of the IT field will help Ford further position itself for growth during these transformational times.”

Technological Know-How: These apps will make your next road trip a breeze

Lemmer has spent 31 years with Ford, starting with the company in 1987 in systems programming. He most recently served as Ford’s vice president and chief operating officer of Information Technology, a role in which he spearheaded the development of two data centers. Prior to this, he was director of IT operations from 2015 to 2017, executive vice president of Ford Credit from 2011 to 2014, and director of IT global service delivery from 2007 to 2011.

Lemmer is a graduate of Lawrence Technological University, holding a bachelor’s degree in Math and Computer Science.

As Ford’s CIO, Lemmer’s scope will include all things related to IT, including applications, engineering, and infrastructure. In his previous roles, Ford credits Lemmer as bringing vibrance to the workplace while improving customer centricity of IT operations.