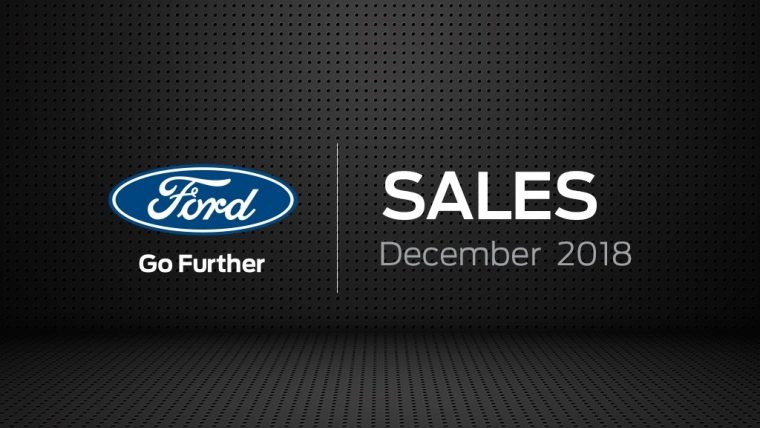 Ford has now logged its 10th consecutive year as the most popular brand and third straight year as the most popular automaker in Canada thanks to a successful 2018 campaign. Total sales for 2018 were down 3.4 percent at 298,078 vehicles delivered, but the final number was more than enough to establish the Blue Oval as Canada’s favorite once again.

“We take pride in being Canada’s top-selling automotive brand for the tenth consecutive year,” said Tim Witt, vice president of Sales, Ford Motor Company of Canada. “We’re committed to focusing on the products and attributes consumers value most. In 2019, we’re excited to introduce Canadians to the all-new Ford Ranger, the all-new Ford Explorer, the all-new Ford Escape, the all-new Lincoln Aviator, and more great vehicles.”

Keeping Things Straight: When to know if your wheels need realignment

Ford’s total car sales, including Lincoln-brand vehicles, totaled 30,380 on the year, down 19.3 percent year-over-year. Trucks, SUVs, and vans were down just 1.2 percent at 267,698 vehicles delivered. Despite the downturn in overall sales, Ford was Canada’s top SUV brand for the second straight year and the F-Series was Canada’s best-selling vehicle for the ninth year in a row and its best-selling truck for an incredible 53rd straight year.

Do You Need It? What’s the importance of having your oil changed?