Ford of Europe Sales Down in June, Up for First Half of 2017 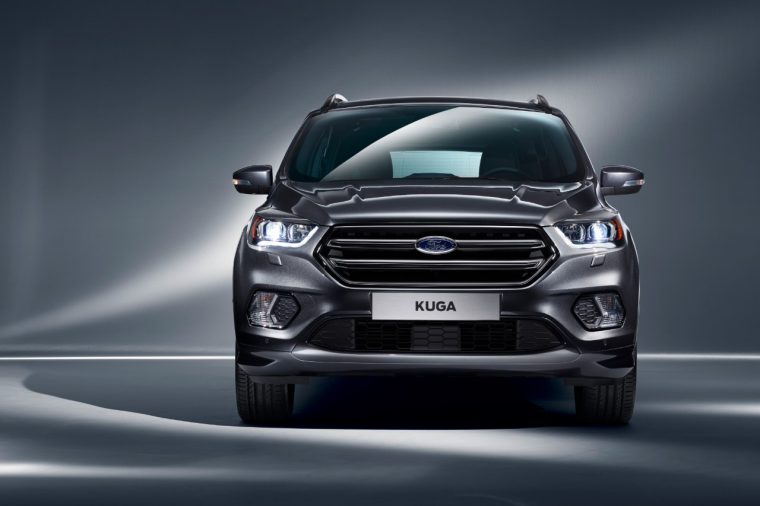 Ford was led by SUVs, which were up nearly 21% at 22,500 units delivered in the Euro 20. Demand was up for Edge, EcoSport, and Kuga, with the latter two seeing June records for sales volume and market share.

Need a New Car That Doesn’t Compromise? Consider the 2017 Ford Focus, one of the most versatile vehicles around

“June was a strong month for SUVs, especially Kuga, and commercial vehicles,” said Roelant de Waard, Vice President, Marketing, Sales, and Service, Ford of Europe. “All-new Fiesta deliveries begin in July, and we’re confident customers will love it. Fiesta sales were very strong in the early months of this year, making it Europe’s best-selling car in March and running down stocks of the prior Fiesta model. Overall, we’ve had a robust first half in 2017.”

On the Market for a New Vehicle? 10 reasons why Ford is your top prospect 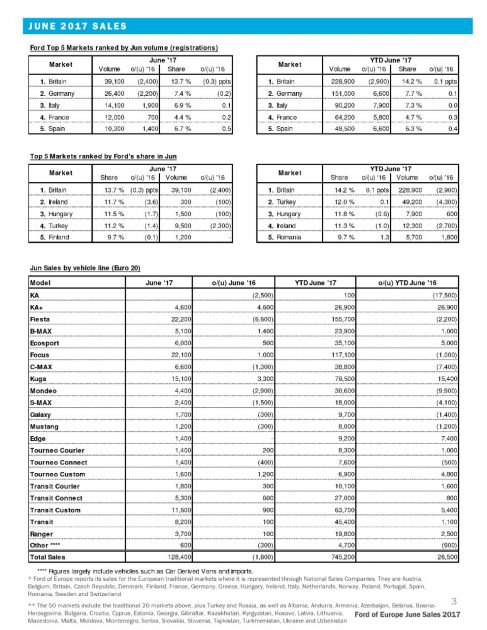 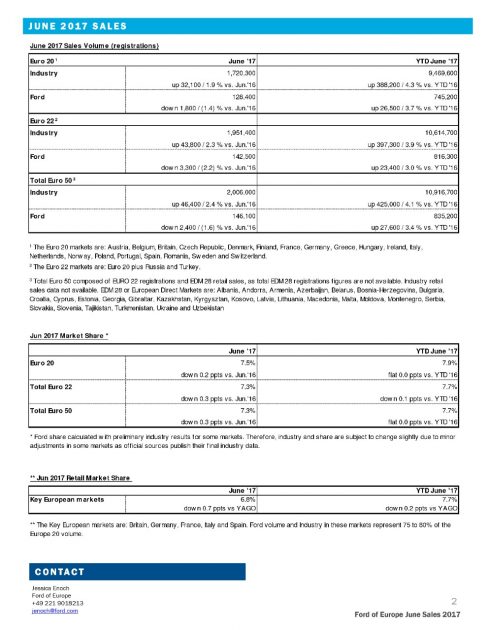