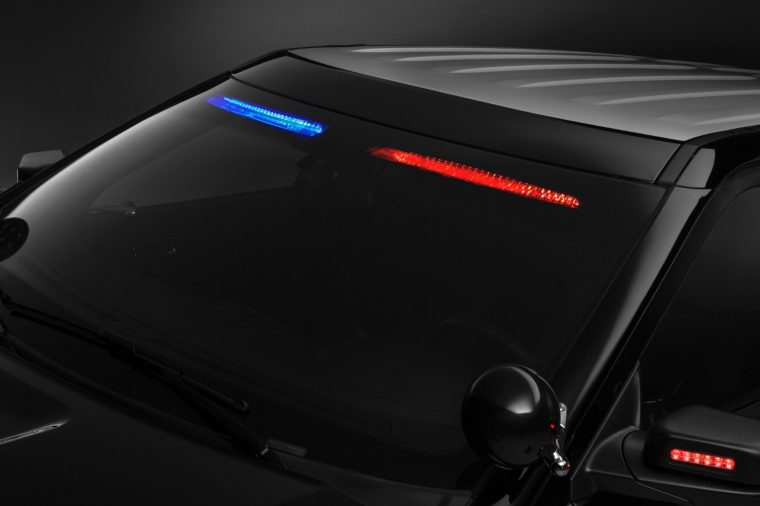 Ford announced today that it will be equipping the new 2017 Police Interceptor Utility with a factory-installed front interior visor light bar, eliminating roof-topping dome lights that make police vehicles more recognizable to passersby. Pretty soon, Ford will find a way to have drivers fearing anything resembling a next-gen Explorer.

Rumor Report: Is a new Ford Mustang coming in 2020?

“Today, agencies typically use aftermarket interior visor light bars that are somewhat bulky and can obstruct the field of vision—especially for taller officers,” said Stephen Tyler, Ford police marketing manager for North American fleet, lease and remarketing operations. “This extremely low-profile unit is fully integrated where the headliner and top of the windshield meet, for tremendously improved driver visibility versus aftermarket alternatives.” 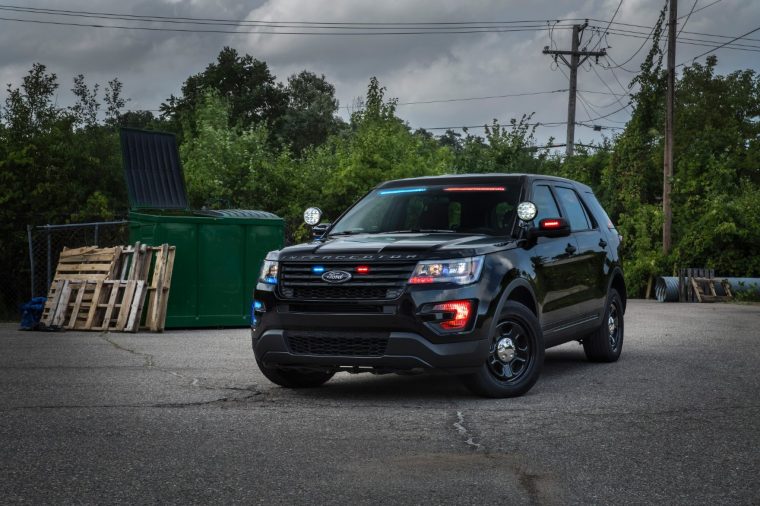 The light bar will come with its own limited warranty and features the same functionality as a roof-mounted light. The light flashes in alternating red and blue bars, but it can also be programmed to flash only red or only blue. Additionally, it features bright-white “take down” and “scene” capabilities that allow it to meet California Title 13 regulations, and it can also be programmed for lower brightness intensity and features auto-dimming capabilities.

Ford’s visor light is available for order now as an optional feature for the 2017 Police Interceptor Utility. 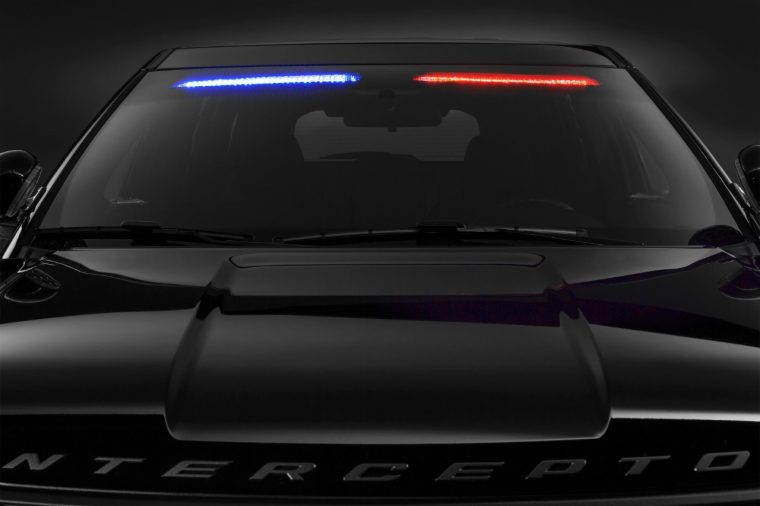 Ford announced last month that both the Interceptor Utility and Interceptor Sedan would henceforth be offered with Type IV ballistic panels, making them resistant to armor-piercing rifle rounds. At the rate things are going, Ford LEO vehicles will also be submersible, camouflaged, and protected from alien weaponry and EMPs before the end of the decade.

How Important is Good Car Insurance? A look at a few reasons why insuring your vehicle is a must