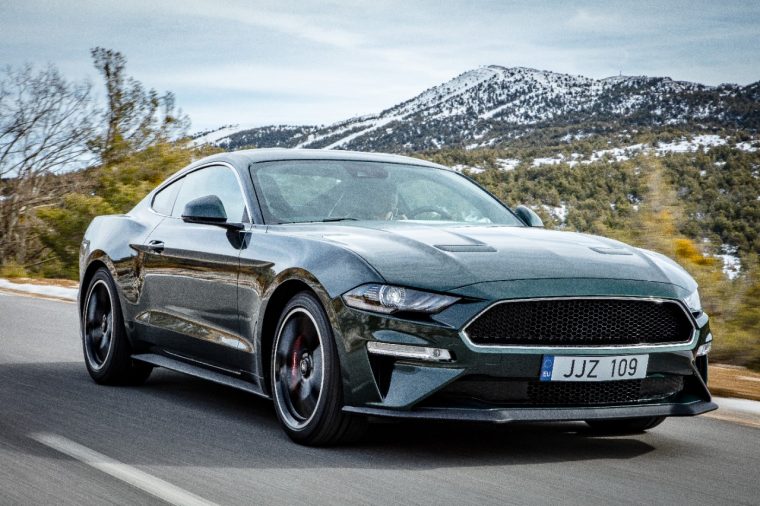 Ford to Geneva: See ya, wouldn’t wanna be ya.

The Detroit automaker confirmed last week to Automotive News Europe that it will not be present at the 2019 Geneva Motor Show. Ford has traditionally used the auto show as a venue to reveal key products for the European market — Geneva this year marked the European debut of the 2019 Mustang Bullitt and was the launching pad for the all-new Ford Fiesta ST in 2017.

Per a Ford of Europe spokesman, the cost of appearing at the auto show is ultimately what drove the decision to skip Geneva this year.

“It costs a sizeable amount of money. If you’re not going make a return on the investment in terms of media attention or people on the stand, why do it?”

More from Ford: New Ford Focus is not just more stylish, but also quite a bit more intelligent

Ford says that it will instead put on a Go Further event in Europe in 2019 that will see the launch of a new, as-yet-unnamed vehicle; the debut of Ford’s first mild-hybrid passenger car; the reveal of the production-ready Transit Custom plug-in hybrid; and will generally focus on electrified vehicles.

The spokesperson told Auto News Europe that the event will fall shortly after Geneva wraps up, saying that “By delaying it you get more coverage for potentially less spend.” Which, again, totally fair.

Though a location for the Ford Go Further event has not yet been set, the spokesman indicated that it will be a country that has adopted electrification more quickly than others. This would, as Auto News Europe notes, make Norway or the Netherlands likely frontrunners.

Ford has also confirmed that it will skip this year’s Paris Auto Show in October.

Coming to America: Ford Ranger makes its long-awaited return to the United States this year