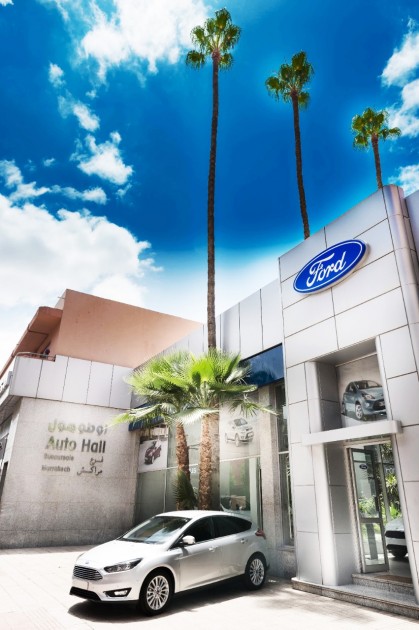 Ford announced today that it will be opening up a new regional sales office in Casablanca and a purchasing office in Tangier, ostensibly increasing its presence in North Africa and helping lay the foundation for future lineup expansion.

Ford says that it intends to introduce as many as seven new models to the North African market by year’s end, and the addition of the purchasing office will help in the effort to double the amount of parts purchased from domestic parts suppliers.

“Morocco is a great place to do business,” said Kalyana Sivagnanam, Director, Ford Middle East and North Africa. “Morocco has a very skilled and motivated workforce, a growing automotive supplier ecosystem, access to ports, free and fair trade agreements and a very pro-business mindset. Ford is delighted to partner with Morocco to expand our operations in North Africa.” 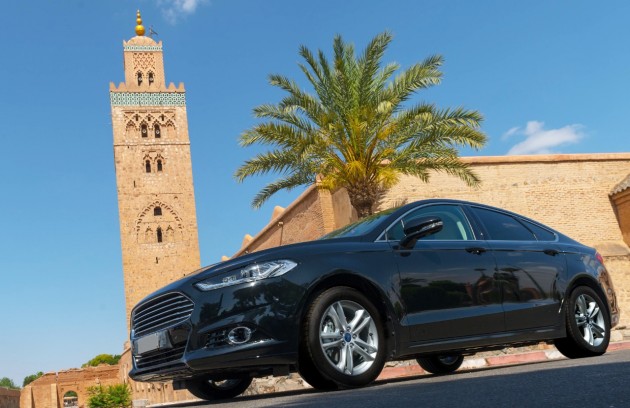 “In order to support our production expansion just across the Mediterranean in Valencia, the amount of parts Ford sources in Morocco and North Africa will increase exponentially,” added Sivagnanam.  “This translates into thousands of indirect jobs and millions of dollars in investments,” he said.

“The most important part of this expansion is that we will be bringing more vehicles that customers want and value to markets across North Africa,” said Sivagnanam.

Ford will also be opening 13 new retail facilities in North Africa throughout 2015.

Last year, Ford announced plans to introduce 25 new models throughout Africa and the Middle East by the end of 2016.