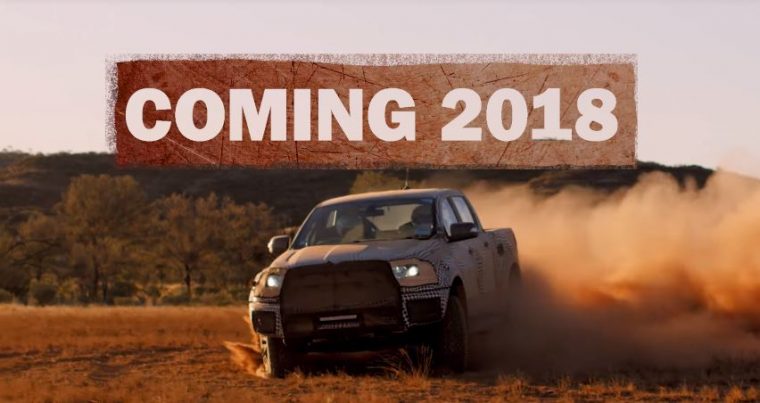 Ford this week confirmed what many had long suspected by announcing that there will indeed be a Ford Ranger Raptor with a one-minute teaser video. It was even so kind as to provide a wide timetable of 2018 for its release and confirm Asia Pacific as one of what will hopefully be several recipient markets. Does this mean that the Ford Ranger Raptor will be coming to America when the mid-size pickup returns in 2019? Ya know, we’re just gonna have to wait and see.

Behold: Your First Look at the New Ford Ranger Raptor

Thinking About Buying a Truck? A quick list of the “worst” things about owning a pickup

If the objective of a teaser video is to pique one’s interest in a product, consider this a success. Watching the Ranger Raptor slicing through the outback is about as tantalizing as it gets, so much so that you want to start laying out stacks of cash to throw at your computer screen (which, as I found out the hard way, doesn’t actually do anything other than make a mess you have to clean up). 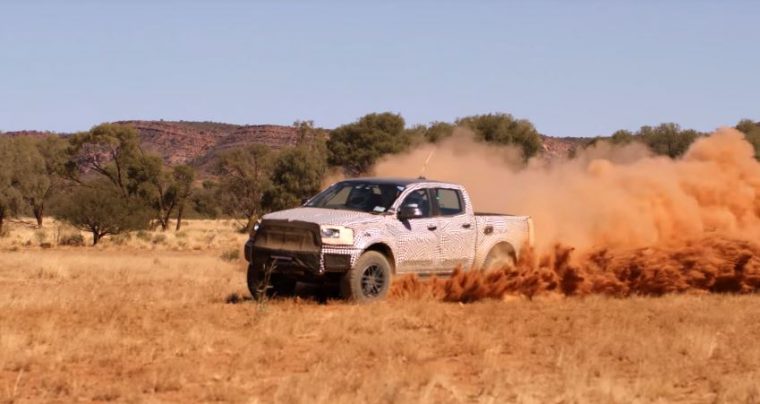 Outside of plenty of long, loving, lingering shots on the camouflaged Ranger Raptor, there isn’t much else to go on. Ford Asia Pacific’s description under the video is as follows:

Ford Ranger Raptor with off-road performance is being tested in Australia. The ultimate expression of Ford Ranger will come with exclusive features targeted to deliver the ultimate experience for off-road users. The newest truck by Ford Performance will be available in Asia Pacific in 2018.

Wanna speculate? Sure, let’s get at it! Will it get an EcoBoost engine? That seems pretty likely—Ford Authority posits the idea of it getting a retuned version of the Mustang EcoBoost and Focus RS’s 2.3-liter EcoBoost. Will it have a four-wheel-drive torque-on-demand transfer case with Terrain Management System like the F-150 Raptor? Or FOX shocks? Or BF Goodrich KO2 tires? IS IT COMING TO AMERICA? Hey, you know what? Why don’t you cool it a bit? Savor the flavor a while. It makes the creamy center all the sweeter. 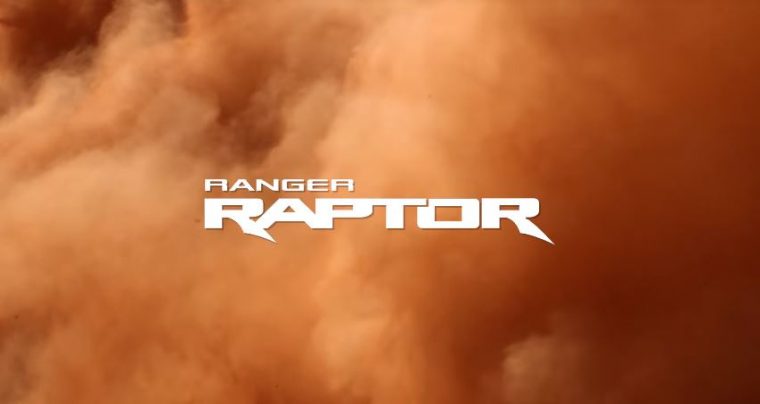 The Ford Ranger is set to return to the United States in 2019, so keep those fingers crossed either way.