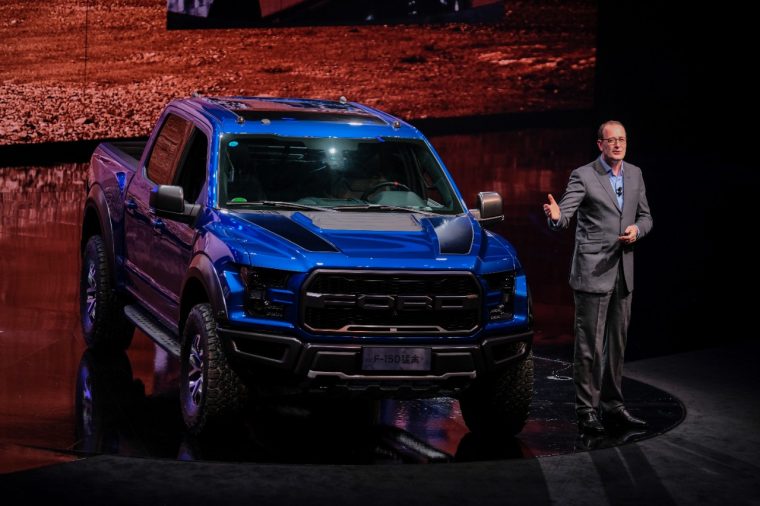 Ford Vehicles: 2018 Ford Edge offers an abundance of style and a host of technologies

“We are intensely focused on a comprehensive Sales Turnaround Plan that includes an aggressive cadence of product introductions to meet the needs of our Chinese customers, beginning with the all-new Ford Focus and new Escort,” said Peter Fleet, president of Ford Asia Pacific and chairman and CEO of Ford China. “Looking ahead, we will provide our customers with even more choices tailored to local preferences.”

Ford this month announced the Territory, a new midsize SUV aimed at striking a cord with drivers looking an affordable option that is no less replete with convenient technology. The Territory is set to launch in 2019 with three powertrain options: a petrol option being touted for its efficiency, a 48-volt mild hybrid, and a plug-in hybrid. Despite its low price point, it will be offered with Ford’s Co-Pilot360 driver-assistance technology suite and FordPass Connect with embedded modem.

In the present, Lincoln remains one of Ford’s brightest spots in China. Sales increased in July on the back of a 68 percent year-over-year increase for the Navigator, a 14 percent gain for the MKC, and an 8 percent jump for the MKZ. Through July, Lincoln’s sales in China are up 4 percent with 28,829 vehicles delivered thanks to year-over-year growth from the Navigator, MKX, and Continental.

Ford Trucks: Taking a look at the built-tough Ford F-Series lineup, from the F-150 to the heavy-duty F-450