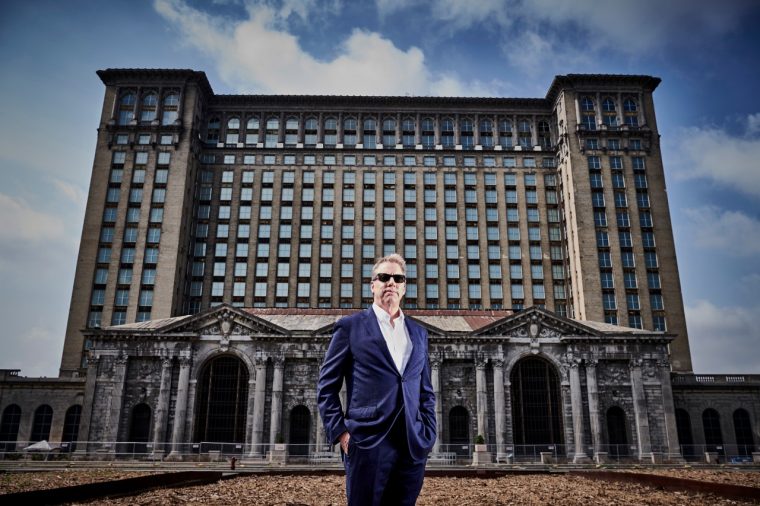 Ford Motor Company this week formally announced its purchase of Michigan Central Station and its plans to redevelop it over the next several years into the centerpiece of a new Corktown campus.

“Michigan Central Station is a place that in many ways tells the story of Detroit over the past century,” said Bill Ford, the company’s executive chairman. “We at Ford want to help write the next chapter, working together in Corktown with the best startups, the smartest talent, and the thinkers, engineers, and problem-solvers who see things differently — all to shape the future of mobility and transportation.”

Ford’s acquisition of the long-closed station and plans to revitalize the Corktown neighborhood have been rumored since earlier this year. All was ostensibly confirmed last week during a press conference in which Matthew Moroun announced the sale in the midst of 10 minutes of rambling about how great he and his dad are.

Ford has confirmed that it intends to have 1.2 million square feet of space in Corktown, which will allow it to accommodate 2,500 Ford employees and 2,500 employees from Ford’s partners and other businesses. Approximately a quarter of that space will be dedicated to residential housing, community spaces, and retail space.

Ford intends to use the campus to house much of its mobility operations and attract younger employees that will help it become the world’s leader in mobility.

“This will be the kind of campus where the emerging economy thrives — a collaborative ecosystem of companies, educators, investors, and innovators,” said Ford CEO Jim Hackett. “This is where part of our team will live and work as a part of this community, alongside the customers and neighbors whose lives we’re trying to make better.” 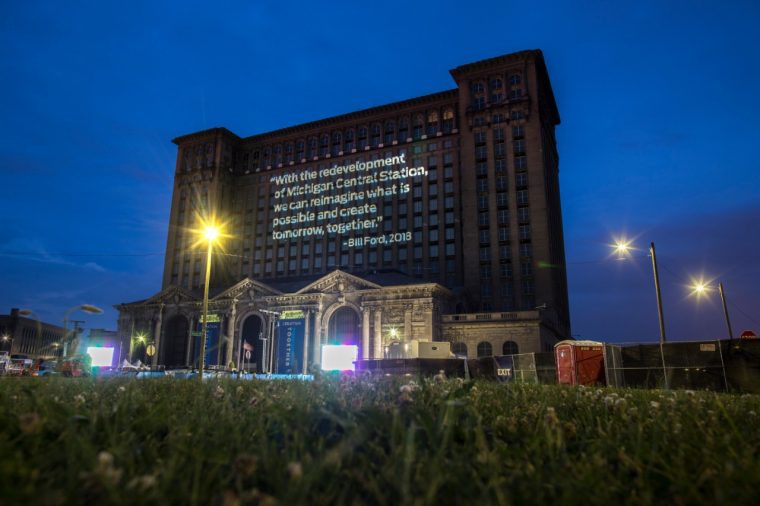