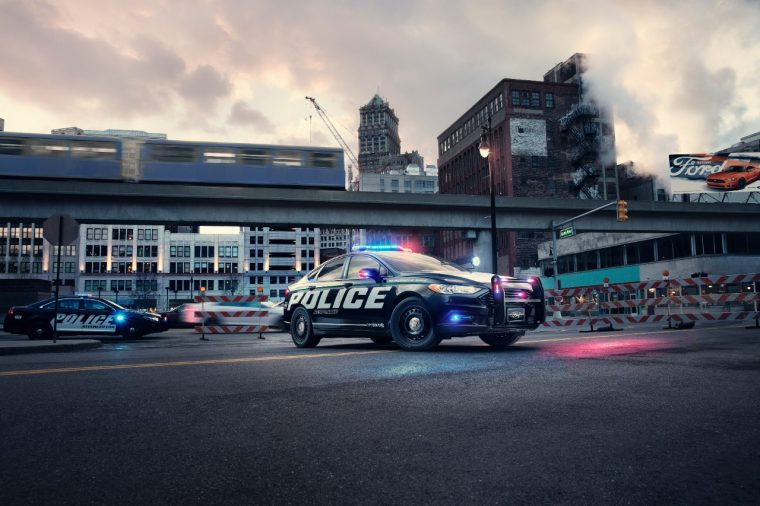 In its continuing effort to remain at the forefront of the law enforcement officer vehicle segment both in terms of sales and innovation, Ford has introduced the first-ever pursuit-rated hybrid police car. The Ford Police Responder Hybrid Sedan is not just part of Ford’s efforts to pull away from competitors in terms of LEO vehicle market share, but it is also part of the previously-announced $4.5 billion investment in electrified vehicles through 2020 and the second new electrified vehicle revealed since that announcement.

In order to be pursuit-rated, a vehicle must be able “to handle police pursuits for longer periods at different speeds and over obstacles such as curbs and flooded intersections.” Guiding the Police Responder Hybrid Sedan in this charge is an Atkinson-cycle 2.0-liter I-4 engine paired with an electric motor powered by a 1.4 kW lithium-ion battery.

Ford has not revealed specs with regards to output or top speed, but it did announce that the Police Responder Hybrid Sedan will be able to achieve speeds of up to 60 mph in battery-only mode and will automatically adjust to driving situations for optimal output. With regards to fuel economy, Ford says that it is anticipated to provide an EPA-estimated 38 mpg combined, saving an estimated maximum of $3,877 in fuel costs per year over the Police Interceptor Sedan powered by Ford’s 3.7-liter V6.

“Our mission to create safe and healthy communities in Los Angeles is achieved through sustainable approaches in community policing, and that includes embracing new technologies,” said Charlie Beck, Los Angeles Police Department Chief. “Patrol vehicles are a police officer’s office, and we expect them to not only be economically and environmentally efficient, but also an effective tool for fighting crime in major metropolitan areas.”

The Ford Police Responder Hybrid Sedan is available to order starting this spring with deliveries set to begin next summer.

Did the Buck Stop Here? What you need to do if you get in an animal-related accident 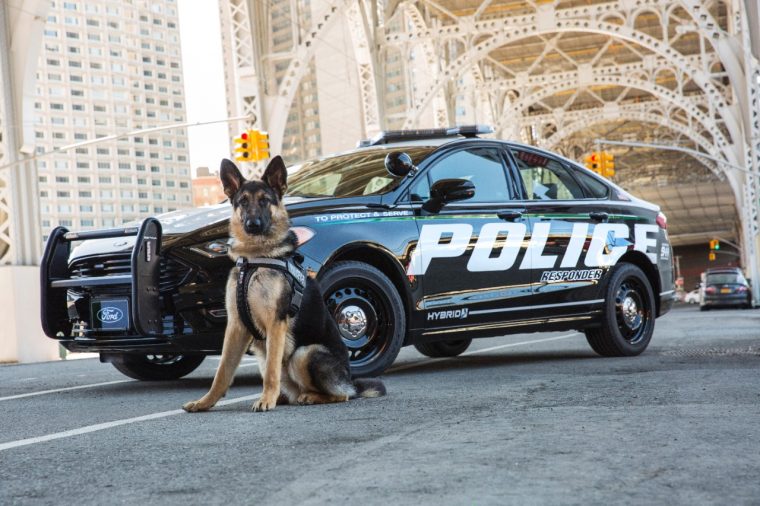