Ford Sales Down in Europe in September; Fiesta Production Ramping Up to Meet Surging Demand 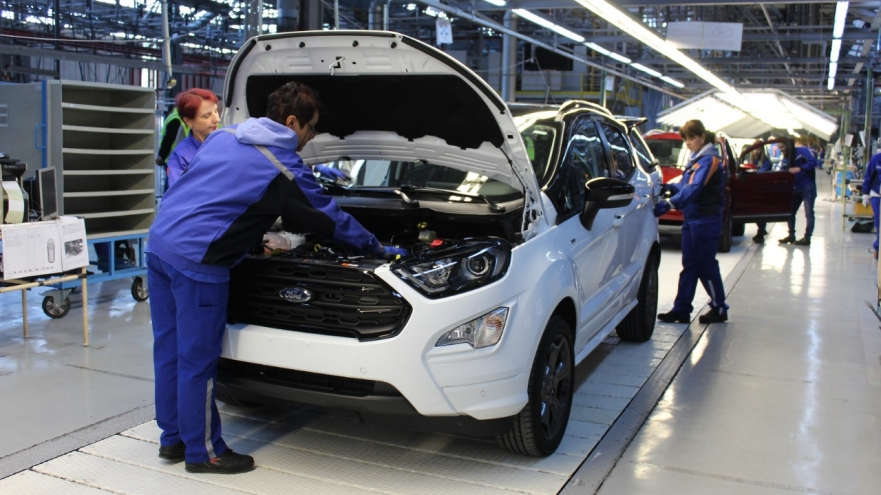 Ford Motor Company saw its sales decline 10.9% in its traditional Euro 20 markets in September, totaling 129,900 vehicles delivered. Passenger vehicle sales fell 14.3% at 91,200 vehicles, and commercial vehicle sales fell 1.8% at 38,700 vehicles. Despite the down month, Ford saw bright spots in the ramp-up of production for the all-new Fiesta, of which 30,000 units have thus far already been sold since launch, and a new record level for customer order banks.

“Our customer order bank is now at one of its highest ever levels and underlines the strength of customer demand for models across our vehicle range in Europe,” said Roelant de Waard, vice president, Marketing, Sales and Service, Ford of Europe. “We’ve had a great run-out of the previous model Fiesta, and demand for the all-new Fiesta is very high, but we’re continuing to face some constraints to supply as we ramp up to full production.

Other notable highlights from September include 33% year-over-year growth in Russia, guided by a big month for Transit, Kuga, and Explorer; the prevalence of high-series vehicles like the Titanium, Vignale, ST-Line, ST, and RS, which made up 70% of all passenger vehicle sales; and another big month of growth delivered by the new EcoSport.

Through September, Ford’s sales in the Euro 20 are ostensibly flat at 1,048,600 vehicles registered.