Ford Sales Down, Lincoln Sales Up in Canada in May 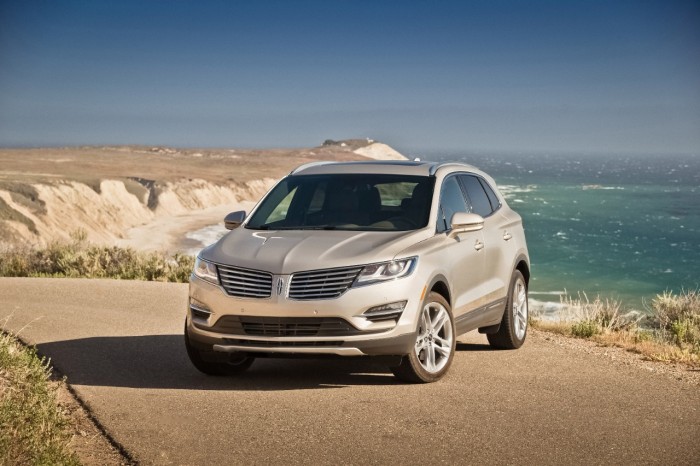 Ford Motor Company of Canada reported a sales decrease of 8.5% overall in May with 29,052 vehicles sold. Despite lagging sales, the automaker reported a number of bright spots, including a solid month for the new Ford Focus and Mustang and a double-digit year-over-year sales increase for the Lincoln brand.

“We’re pleased to see customer enthusiasm for the all-new Ford Focus with new standard features and advanced technologies,” said Dianne Craig, president and CEO, Ford of Canada. “Strong consumer demand continues for Ford’s newest products, and we look forward to further growth in our most popular vehicles such as the Canadian-built Ford Edge and the Ford F-150.” 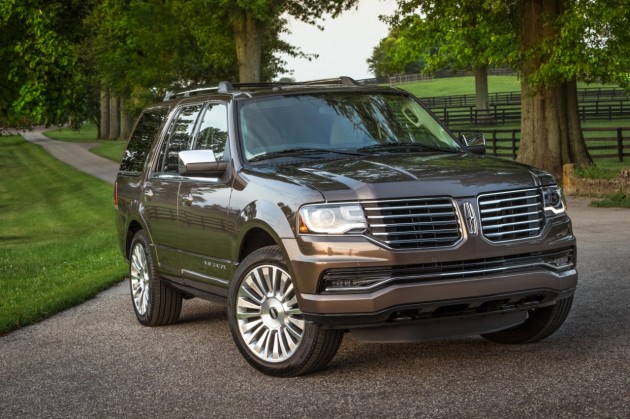 Lincoln Motor Company posted its best month of the year and its best May sales since 2012 with 705 units sold. More than half of these sales belong to the all-new MKC, which moved 378 units during the month. The MKC posted its best month just a year after originally debuting in Canada and selling three models in its first month. Sales of the Navigator more than quadrupled, and sales of the MKS increased by two units year-over-year.

“We are consistently seeing strong Lincoln luxury brand sales,” said Craig. “The Lincoln MKC, launched last year, continues its momentum as we gear up to introduce the all-new Canadian-built MKX to dealerships later this year.”