Ford Sales Increase in Europe in January Thanks to SUVs, CVs 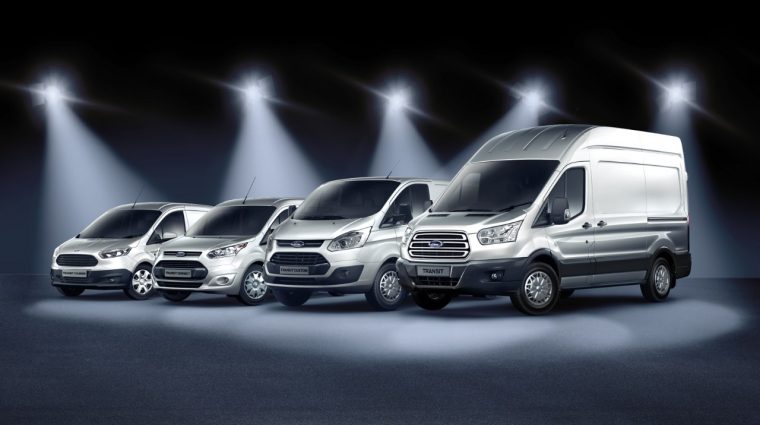 Ford began 2016 in Europe much in the same way if finished it: by increasing its total vehicle sales and market share through the combined successes of its commercial vehicles, SUVs, and performance vehicles.

“The European auto industry is off to a very strong start and Ford was able to outpace this growth thanks largely to demand for our SUVs, commercial vehicles and performance vehicles,” said Roelant de Waard, vice president, Marketing, Sales and Service, Ford of Europe. “Importantly, we gained share by selling to retail customers while many others in industry are using self-registration and rentals sales extensively.”

Commercial vehicle sales rose 7% thanks to the popularity of the Transit and Ranger, marking Ford’s best January for CVs since 2008. Ford presently owns a 12.7% share of the commercial vehicle market.

SUV sales were up thanks to a 50% increase for the EcoSport and 19% increase for the Kuga. Ford’s SUV sales will likely only continue to rise with the launch of the Edge in the coming months, and Ford expects overall SUV sales growth of 30% and a total of 200,000 units delivered by year’s end.

Ford also expects 40,000 Ford Performance vehicles to be sold in Europe by year’s end, with the charge being led by the Fiesta ST, Focus ST, Focus ST diesel, and Mustang. Sales of the current performance lineup tripled year-over-year in January, and the addition of the Focus RS will likely lead to increased success throughout the year.