Ford Teases Something Electrified for NAIAS 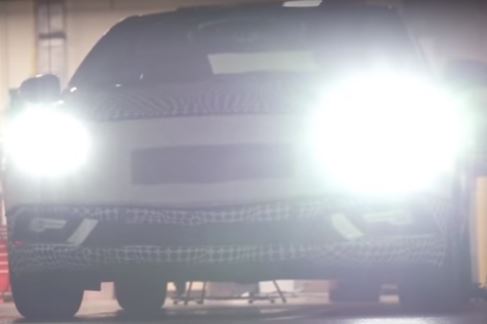 Ford is teasing…something…for the upcoming North American International Auto Show. It’s not entirely clear exactly what vehicle Ford is bringing to the Detroit Auto Show, but whatever it is, it’s a plug-in, and it’s a larger sedan. So, yeah, that pretty much narrows it down to almost certainly being a new Fusion Energi, doesn’t it?

Ford also released an image teasing its top-secret sedan for a January 11th debut. It looks an awful lot like it will be the next-gen Fusion Energi, but it could also very well be a new model altogether. It could also be an all-electric variation on the Fusion. It may even be a production-ready autonomous Fusion Energi for all we know. It could be a whole mess of things, really. One way or the other, it fits in perfectly with Ford’s recently announced multi-billion investment that will result in the development of as many as 13 new electrified vehicles by 2020. 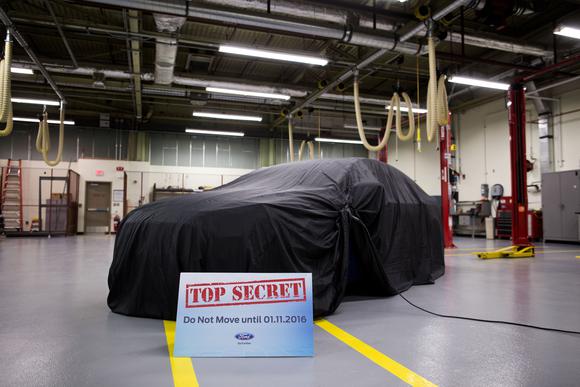 Ford was the talk of NAIAS last year with the launch of three key models in its Ford Performance lineup. If Ford’s focus in 2016 is sustainability and vehicles powered by alternative energy means, expect its Detroit lineup to set the tempo.