Ford to Move All Small Car Manufacturing to Mexico by 2019; Trump Responds 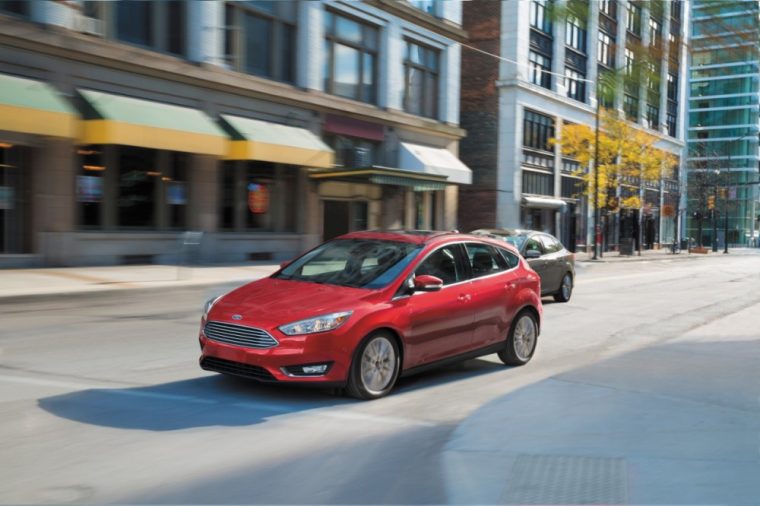 Ford CEO Mark Fields told investors on Tuesday that the company intends to move all of its North American small-car manufacturing operations to Mexico “over the next two to three years.”

The automaker has recently come under fire for its investments in Mexico from the likes of Donald Trump, who addressed the issue at a rally in Flint, Michigan on Wednesday, incredibly doing so without saying anything overtly racist or xenophobic in the process.

“We shouldn’t allow it to happen. They’ll make their cars, they’ll employ thousands of people, not from this country, and they’ll sell their car across the border,” said Trump, who was revealed in May to hold investments in Ford approximated between $500,000 and $1 million. “When we send our jobs out of Michigan, we’re also sending our tax base.”

Ford has already made significant strides toward localizing small-car production for North America in Mexico. At present, the Fiesta and Fusion are both already built in Mexico; Ford also announced in April that it would be investing $1.6 billion toward the effort of building a small-car plant in San Luis Potosi that will likely become the future hub of production for the Focus, C-MAX, and rumored Ford Model E.

For all of the gloom and doom promulgated by Trump, Ford’s new UAW contract will likely keep the Wayne manufacturing facility busy with new vehicles potentially including the returning Ranger and Bronco, which are likely to be more popular and profitable than the Focus and C-MAX given consumer trends.