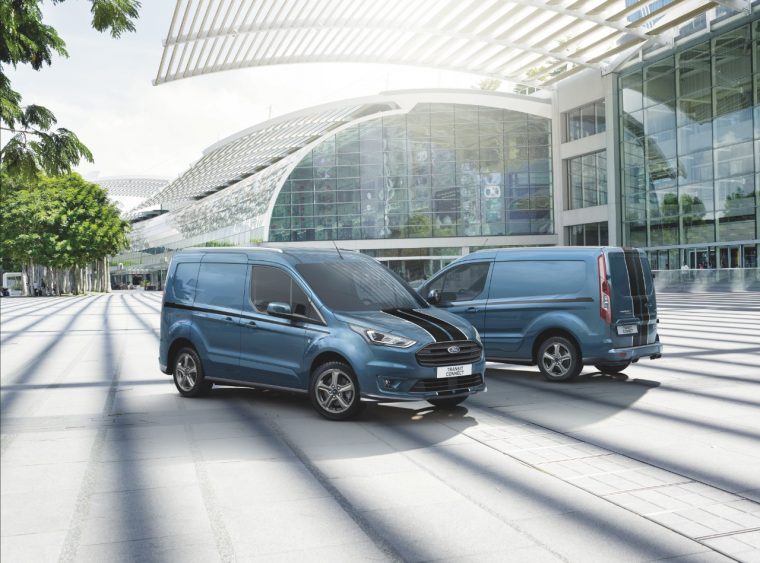 Ford last month revealed its Transit Custom PHEV, a groundbreaking plug-in hybrid van that will offer zero-emissions driving for up to 31 miles and will deliver a maximum range of 310 miles thanks to the award-winning 1.0-liter EcoBoost engine. With the debut of the Transit Custom PHEV at the IAA Commercial Vehicle show in Hannover, Germany, Ford becomes the first automaker in the world to apply PHEV technology to a van at scale.

“The Transit Custom PHEV re-writes the rule book for a general purpose one-ton van, providing a versatile performer with zero-emission capability,” said Ian Porter, chief program engineer, Transit Custom, Ford of Europe. “Transit Custom PHEV demands no compromises, offering the same load capacity as a diesel van, and the freedom to complete long-distance journeys without the need to stop for a charge.”

How Does Ford Stack Up? How the Ford F-150 tops its competition in a head-to-head

The Transit Custom PHEV will offer three selectable EV drive modes: EV Auto, EV Now, and EV Later. EV Auto will regulate energy use automatically based on power available in the 4-kilowatt-hour liquid-cooled lithium-ion battery pack; EV Now will provide instant all-electric driving until the battery pack has been depleted; and EV Later aims to save power in the battery to be used at a later point in the drive.

Charging can be completed in as little as five hours using a 240-volt, 10-amp power supply. With a 240-volt, 16- or 32-amp supply, charging takes just three hours to complete.

Ford is expected to launch production of the Transit Custom Plug-In Hybrid by the second half of next year.

Still No. 1: The advantages that help keep the Mustang atop the sports car segment 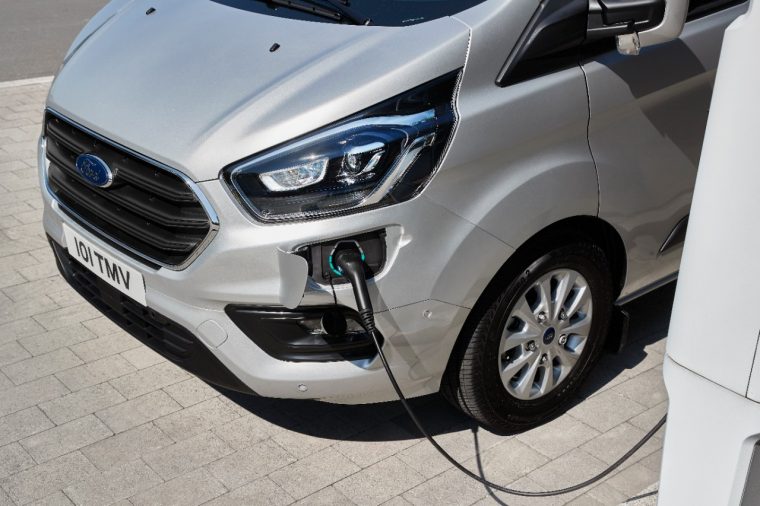