Ford Serves Up 80 Transit Vans to noon.com for Yellow Friday 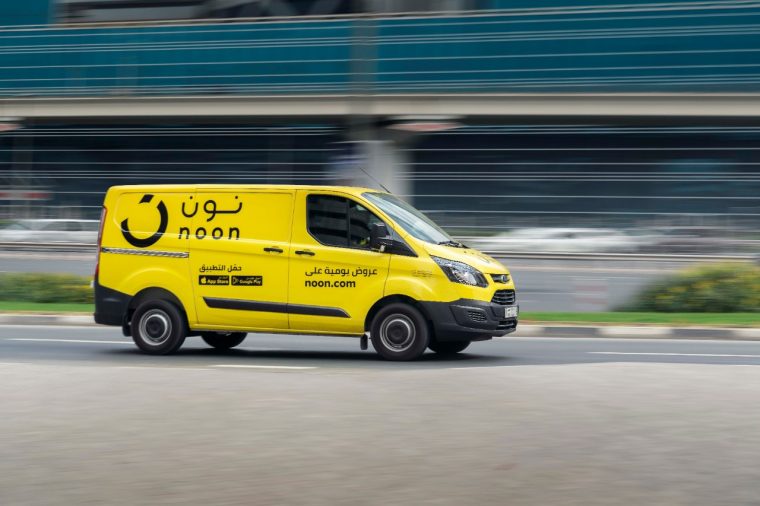 Ford Motor Company in November delivered a fleet of 80 new Ford Transit vans to noon.com, one of the leading online retail platforms in the United Arab Emirates. The Transit Vans, all wrapped in a vibrant yellow livery, helped noon.com promote its Yellow Friday sale, which is its own cheeky equivalent of Black Friday.

New from Ford: 2019 Ford Explorer remains one of the most popular rugged SUVs on the road

According to Manav Lohia, Director of Special Projects, noon.com, the Ford Transit was a natural selection given its functionality and quality. The Transit makes it easier for couriers to deliver packages in rapid fashion without having to stop frequently to refuel, which has helped make it a popular choice for fleets in both the government and commercial sectors across the UAE.

“As noon.com continues to expand in the region, it’s important to grow our fleet with vehicles of the same high-quality as the products which we deliver,” said Lohia.

With Transit’s 240 percent year-over-year sales increase in 2017, Ford expanded its commercial presence in the UAE to add three variants of its popular Tourneo: the Kombi, primarily for employee transportation; the mid-series, which is mainly used for hotel and airport transportation; and the Premium, which is the high-luxury option for executives and the like.

“The Transit’s unparalleled versatility is key to its popularity in the region where fleet operators and SME businesses — who need a safe and reliable tool to get the job done — see Ford’s flagship van as an essential addition to their own success,” said Mahendra Menon, Commercial Vehicles Operations Manager, Ford Middle East and Africa.

Dare to Compare: How the Ford F-150 stacks up against the Chevrolet Silverado