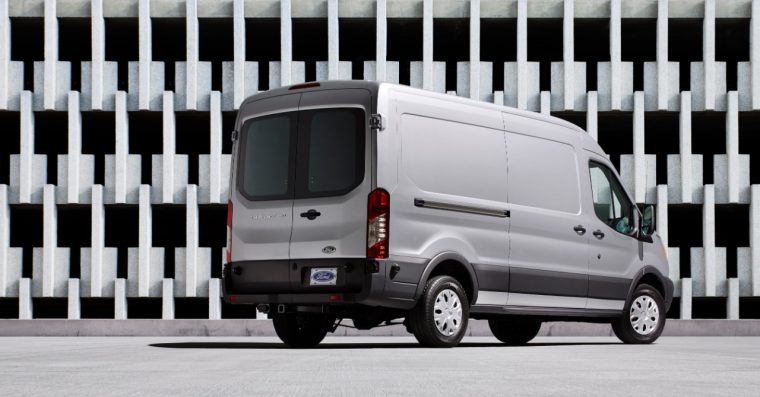 Ford says that it is now the largest and fastest-growing manufacturer of commercial vans in 2015 after its analysis of HIS new vehicle registrations through the first half of the year revealed an upward trajectory in van sales. According to sales figures, Ford vehicles are the top-selling commercial vans in 47 states, a statistic that can be chalked up to three-plus decades of commercial van leadership and a 2015-2016 lineup that is incredibly customizable.

“Transit customers appreciate the van’s flexibility because it can enable them to right-size their vehicle to the needs of their vocation.” says Yaro Hetman, Ford brand manager for Transit, Transit Connect and E-Series. “There are 12 ship-through upfitters located within 30 miles of Kansas City Assembly Plant, making it easy and fast for customers to design their Transit vans to serve their business requirements.”

Through June, Ford van sales are up 28%. The Transit and Transit Connect have also been racking up awards all year, including five Vincentric Best Fleet Value awards and the title of Auto Express’ Van of the Year.