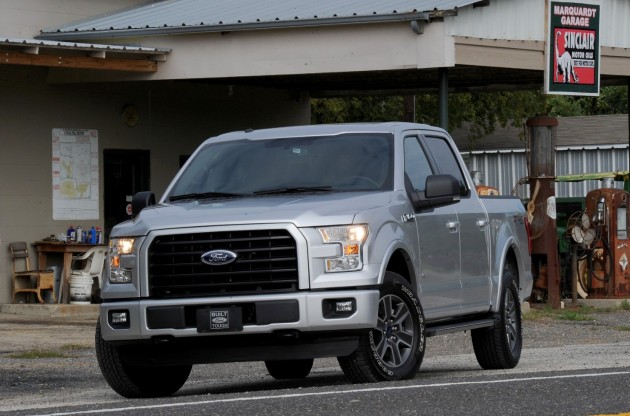 Ford rebuilt its best-selling F-150 from the ground up to make it smarter, tougher, and lighter. Much has been made about the automaker’s efforts to reduce as much as 700 pounds from the weight of the previous-generation F-150 to make the 2015 model the lightest and most nimble ever built, and now, Ford has an award honoring its efforts.

Handy Tips: How to Keep Your Car Cool in Summer

“We are excited to present Ford with the 2015 Altair Enlighten Award,” said Dave Mason, Vice President of Global Automotive at Altair. “The judges recognized Ford’s best-in-class innovation with the company’s approach to weight reduction by incorporating advanced materials and design technologies for the F-150.”

In its first year on the market, the 2015 Ford F-150 has won both critical and consumer acclaim as well as a number of awards including 2015 North American Truck of the Year and Truck Trend’s 2015 Pickup Truck of the Year.