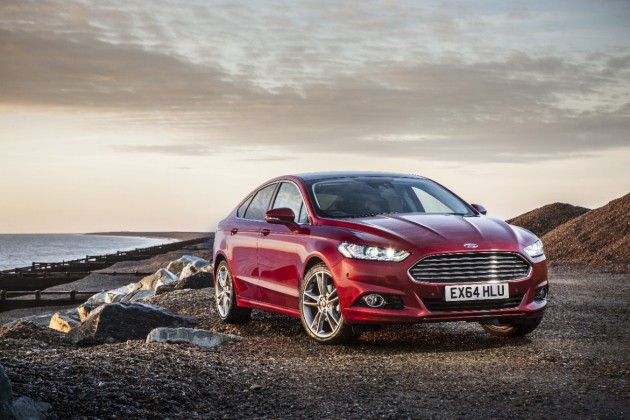 Ford’s Mondeo and Focus were big winners at the 2015 Fleet News Awards, where the automaker took home five trophies in total.

“There are no weaknesses in Ford’s model range which, from supermini to full-size people carrier, offers something to meet every fleet requirement. Low running costs are a given, while Ford has a deserved reputation for making some of the best drivers’ cars on the market,” said Fleet News editor Stephen Briers. 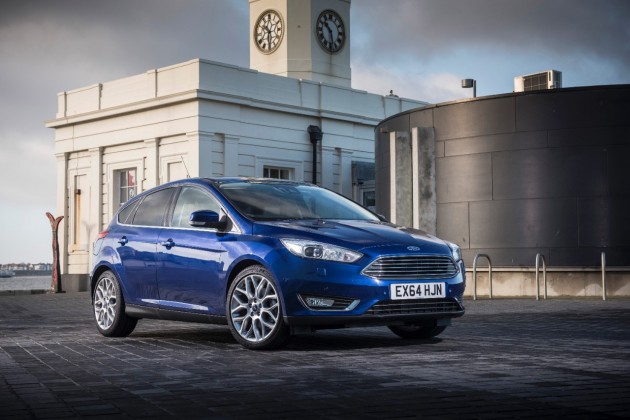 Ford has been steadily revamping its lineup in Europe, with the Focus and Mondeo standing as two of the centerpiece models. Not only are these two models popular among fleet customers, but models like the Fiesta, Transit, Tourneo, and Ranger provide an even greater depth of variety for business owners.

“Ford’s renewed cars and vans—from Fiesta to Transit—have caught the eye of fleets and the discerning business car user and drawn even more of them to our range,” said Nick Themistocleous, Ford Britain fleet director. “Fleet News and its readers have endorsed Ford Mondeo and Focus as their stars, which Ford, its dealers and fleet partners thank them for.”