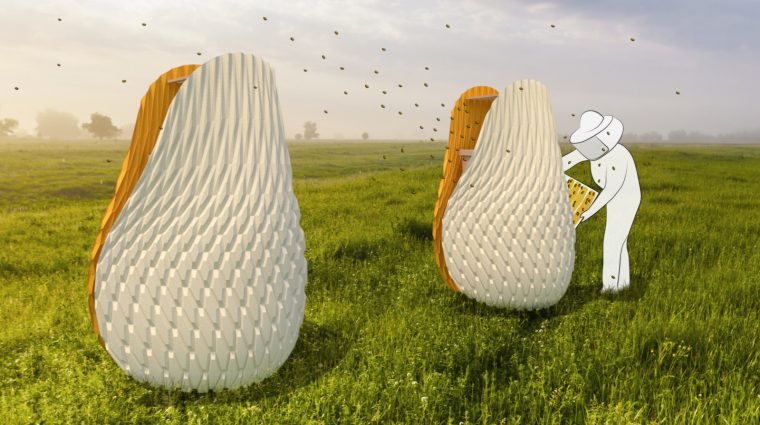 Ford Motor Company is looking to do its part in the fight to sustain the honeybee population, ecosystem, and gardening and farming communities with the launch of a new global beekeeping program. The program kicks off with the introduction of six new hives at Dearborn World Headquarters, taking inspiration from a similar initiative undertaken at Ford’s Rouge factory in 2016.

“Sustainability is more than improving fuel economy and reducing waste,” said Kim Pittel, Ford group vice president, sustainability, environment, and safety engineering. “It’s about improving the environment we live in for all, and that includes honeybees, pollinators, and the ecosystems that depend on them.”

The six Langstroth hives have been installed on an extension of a walking path found just north of Ford World Headquarters. They feature a distinctive “Honeycomb Sail” design that envelops each hive in two sails to better protect them from the elements and are made up from a variety of materials, including mill foam, plant matter, and acrylic. 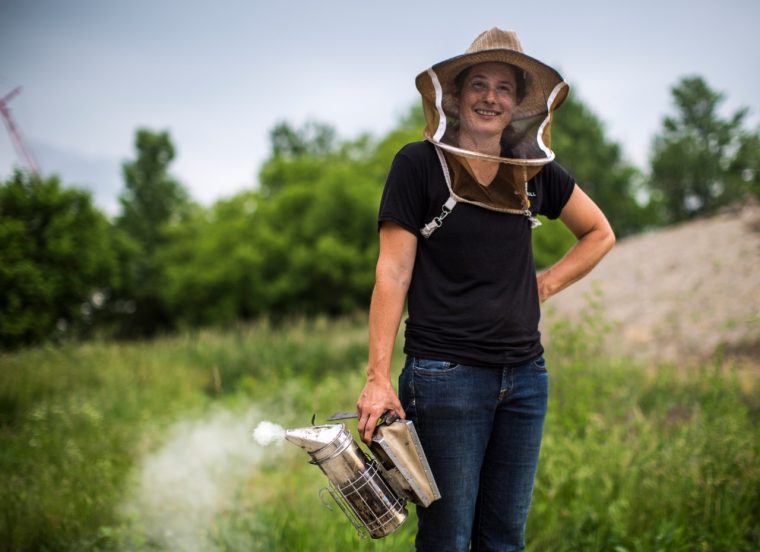 To maintain these stylish hives, Ford is calling upon the employees who were integral in the startup of the program to act as ersatz beekeepers. They will preside over approximately 360,000 honeybees and provide data on their health and habits to the Sentinel Apiary Program, which encompasses 70 beekeepers from 26 states who are committed to monitoring honeybee health and disease trends.

The launch of the beekeeping program coincides with Pollinator Week, which runs from June 18-24 and celebrates the ecosystem benefits of bees, beetles, bats, birds and butterflies. Pollinator Week is put on by the Pollinator Partnership, who since 1997 has carried out its mission of conservation, education, and research with respect to pollinators and their imperative services to our planet.

Ford Does Well at Doing Good: Named one of the world’s most ethical companies for eight straight years