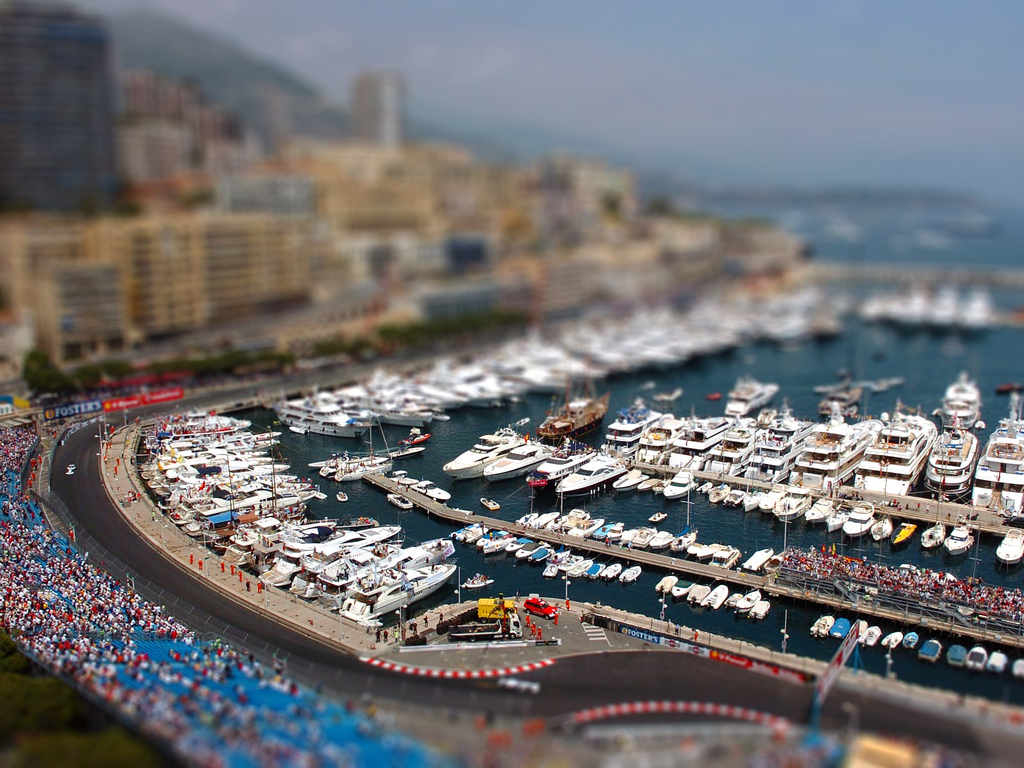 In this Formula 1 spotlight, we’ll discuss the Monaco Grand Prix, one of the oldest racing events in F1 history. It’s the slowest and narrowest track on the calendar, to the point that passing can be impossible and the race is more heavily influenced by Saturday qualifying than usual.

Though some would call that dull, Monaco has maintained a reputation practically unparalleled in the racing world. Winning in Monaco is considered to be a momentous achievement almost on the level of winning the championship itself, such is the track’s prestige.

In fact, its prestige extends well beyond the confines of Formula 1. The “Triple Crown of Motorsport” is an unofficial motorsport achievement regarded as winning the Indianapolis 500, the 24 Hours of Le Mans, and the Monaco Grand Prix. Graham Hill is the only driver in history ever to have accomplished it.

Need to Know: Why you should change your oil

It’s hard to pinpoint why the Monaco Grand Prix has reached such a mythical status. Perhaps it is simply a question of age: the circuit around the streets of Monte Carlo was established back in 1929, making it one of the oldest in history, and the first-ever Grand Prix held there was an invitation-only event.

In 1933, it was named one of the most important races on the official calendar by the sport’s governing body, alongside the French, Belgian, Italian, and Spanish Grand Prix, most of which are still considered iconic in their own rights.

There are perhaps two reasons the Monaco Grand Prix eventually stood out even among the likes of Spa and Monza. The first is a question of location. The race takes place in the streets of a normally busy and very rich city; it’s also the only track with a tunnel and at times the only thing separating the drivers from the sea is a few feet of concrete. Every year, the Monaco Grand Prix attracts hundreds of celebrities and other well-off people, many of which can view the race from the comfort of balconies almost hanging on top of the track and yachts moored nearby. It all helps to inject a certain life and dynamism in the event that other races cannot compete with. 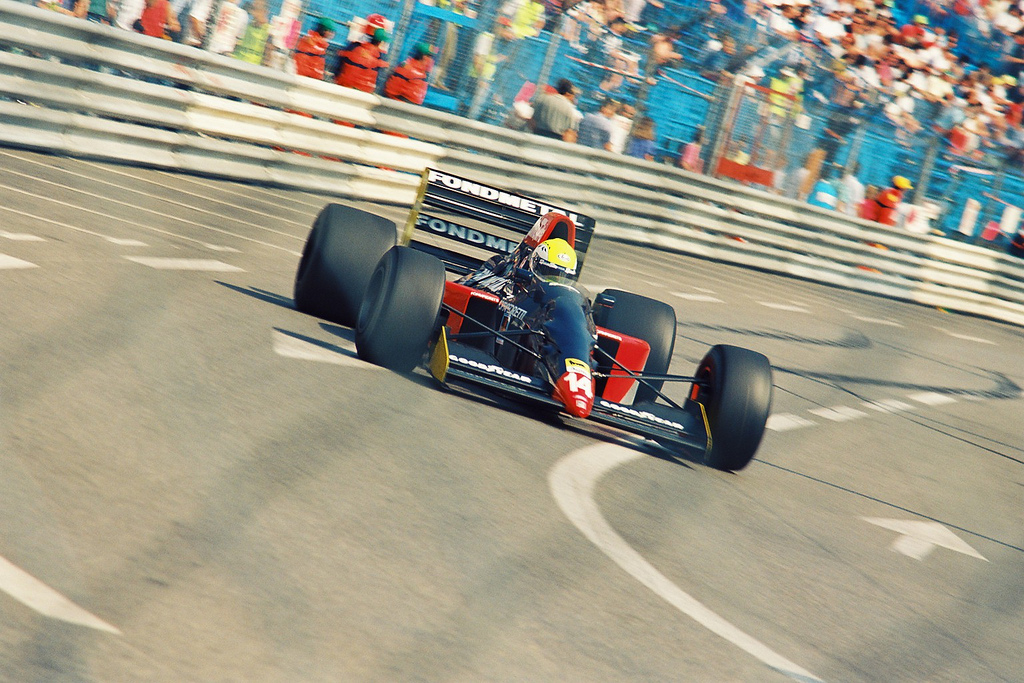 The second reason is the history of drivers that have raced there since the 1960s. Graham Hill won the race a record five times in the 60s and became known as the “King of Monaco.” In the 80s and 90s, the era’s best two drivers–Ayrton Senna and Alain Prost–had a monopoly on the podium’s top spot, the former claiming six wins, and later on Michael Schumacher scored five of his own. The track simply had a knack for making talent manifest itself.

The circuit’s many elevation changes, tight corners, narrow course, and unforgiving barriers made it one of the most demanding tracks on the calendar, and that meant that only the best could really shine there. Fans wanted to see the best drivers in the world hash it out in Monaco because it seemed like the ultimate trial, and in response to the challenge, the drivers would try even harder than usual to perform. Winning at Monaco immediately brought one up among the ranks of the truly great, even when one might otherwise be forgotten in the annals of history.

Related: Which vehicle was awarded top honors by golf lovers?