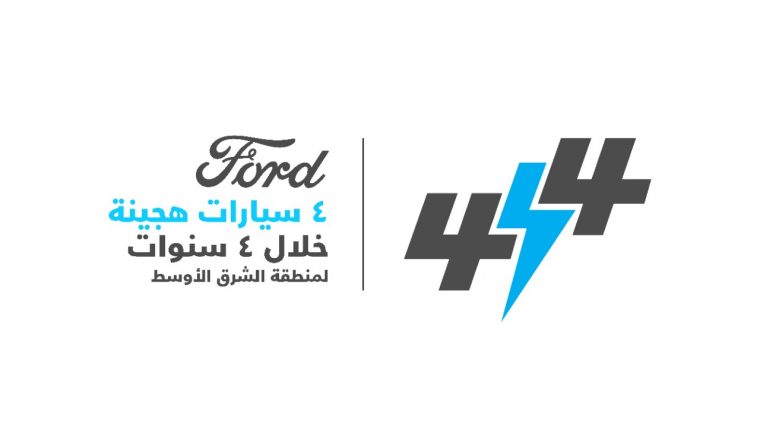 Ford Motor Company has already revealed a great deal of its extensive plans for electrification, including vehicles set to launch in key markets like North America, Europe, and China. This month, the automaker and mobility company added to those plans by revealing its plans to launch four new hybrid vehicles in the Middle East over the next for years—including the Ford F-150 Hybrid.

“These are incredibly exciting times for Ford in the Middle East with our aggressive product plan coming together, and a full range of electrified vehicles planned for the near term,” said Jacques Brent, president, Ford Middle East and Africa.

While the other three vehicles slated to arrive in the Middle East by 2021 were not named, Ford noted that its electrified vehicle plan for the region “will focus on hybrids in the utility segment—one of Ford’s core strengths.” This may well indicate that the expected Expedition Hybrid and Escape Plug-In Hybrid could be among that number.

It was also revealed that the four hybrids will use Ford’s EcoBoost engines as part of their hybrid powertrains as opposed to traditional naturally-aspirated engines. Though this is a first, it should not come as much of a surprise given Ford’s imperative to make its more fuel-efficient EcoBoost brand a key pin in its push for greater fuel economy and fewer emissions.

Ford currently offers the Fusion Hybrid in select Middle East markets, and it notes that the region’s governmental support of new energy vehicles has helped to foment customer adoption, making it all the more ideal.