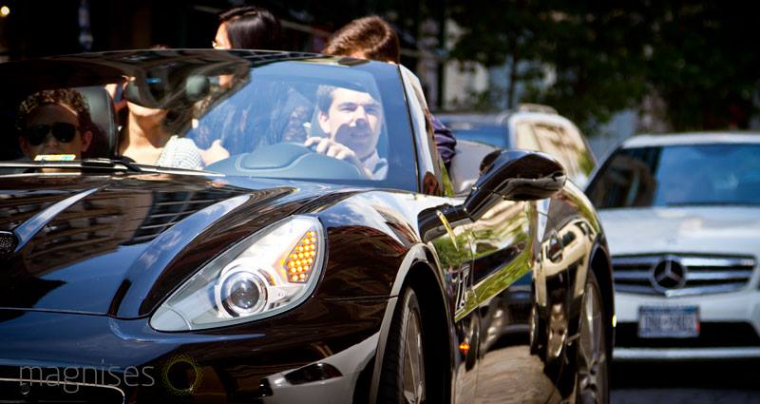 Billy McFarland, founder and CEO of Fyre Festival, cruises around NYC in a Ferrari
Photo: Magnises

Hulu just released its documentary, Fyre Fraud yesterday, detailing the events surrounding a disastrous “music festival” that both horrified and entertained the world in early 2017. Fyre Festival was advertised as a “transformative experience” endorsed by well-known celebrities and a handful of prominent social media influencers. From swimming with pigs to partying in a private villa while artists like blink-182 and Diplo performed nearby, Fyre Festival catered to affluent individuals entranced by lavish lifestyles frequently showcased on Instagram.

But with barely six months to plan the festival, founder Billy McFarland was about to embark on his most daring venture yet.

From a young age, McFarland had a knack for seeing what people needed and he took advantage of it in a profitable way. After creating online ad platform Spling in 2011, the entrepreneur/conman set his sights even higher and produced an exclusive credit card program called Magnises, specifically targeted at millennials in big cities. According to the Washington Post, McFarland would promise Magnises customers perks like tickets to popular events such as the mega-successful Broadway show Hamilton. But after a member would pay for a ticket, it would be cancelled at the last minute with McFarland not returning the cash or responding to messages about refunds.

This ticket-selling scam combined with profits from Magnises allowed McFarland to live in the lap of luxury, partying it up in penthouses and riding around in chauffeured, high-end vehicles. Over time, McFarland’s pseudo-celebrity status in NYC allowed him to befriend rapper Ja Rule, who ended up endorsing Magnises and was referred to as its Creative Head during an appearance on Fox News in 2015. With all of this selling power behind the company, McFarland continued to entice potential members with more and more exclusive events, such as test driving Tesla vehicles along an airport runway. 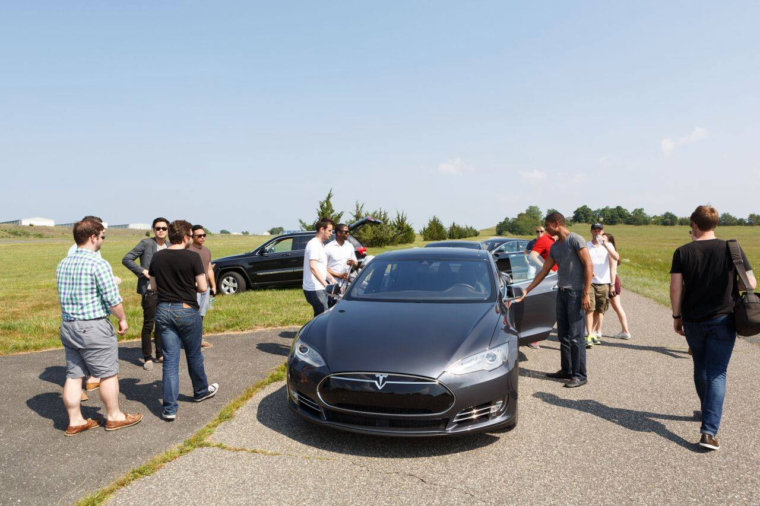 The downfall of Billy McFarland

Fast forward two years to April 27, 2017, when the first group of Fyre Festival attendees arrived on the island of Great Exuma in the Bahamas. Everything was in shambles. A handful of disaster relief tents were being passed off as accommodations while rain-soaked mattresses were piled on the side of the road. Baggage was being tossed out of the back of a truck and guests were being served slices of processed cheese on wheat bread. While Billy himself was attempting to put out the fire (pun intended) of his disastrous venture, guests took to Twitter to detail the poor excuse for a music festival.

It wasn’t long until the festival received national attention, with everyday people laughing at the misfortune of wealthy millennials and news outlets going into excruciating detail about the quality of the portable toilets on the island. Fyre Festival was eventually postponed and Billy McFarland would soon face a collection of lawsuits as well as a criminal investigation conducted by the FBI. In March 2018, McFarland pleaded guilty to two counts of wire fraud. In October of the same year, McFarland was sentenced to six years in prison and was ordered to forfeit $26 million for his actions.

While the exact details of McFarland’s estate (such as any vehicles he possibly owned) weren’t included in the Hulu documentary, we may get information from the platform’s rival streaming service, Netflix. FYRE: The Greatest Party That Never Happened is set to be released on Jan. 18.

Morgan [she/her] has lived all over the place and is now trapped living in Ohio. When she’s not writing about cars, she can be found spotting Canadian actors in film and television, testing her caffeine tolerance levels, or playing board games with her wife. See more articles by Morgan.