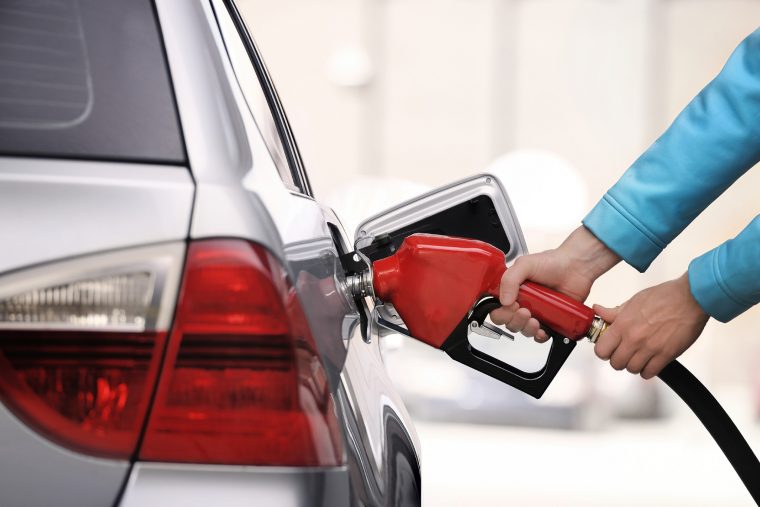 Following peak gas prices in the summer, fall gas prices generally return to around the same amount of money listed during the previous spring. However, gas prices this autumn have carried a similar asking price as those encountered during the summer.

It seems those high gas prices are finally beginning to dissipate in November, as the average price of gas has reached its lowest point in six months.

Currently, the nationwide average price for a gallon of gas is $2.76. That is the cheapest gas has been since late April of this year.

Gas is also $0.15 less expensive than it was a month ago. However, compared to gas prices during November of 2017, gas is still $0.24 more per gallon on average.

A number of differing factors kept gas prices high throughout most of the fall season. Hurricanes Florence and Michael certainly had profound effects on the price of gas, while record demand for oil caused the price to remain relatively high.

Now that demand for gas is on the decline again, gas prices have begun to fall accordingly.

“If the crude oil market remains steady, gas prices are likely to continue to fall as much as ten cents in the near-term,” explains Jeanette Casselano, AAA spokesperson. 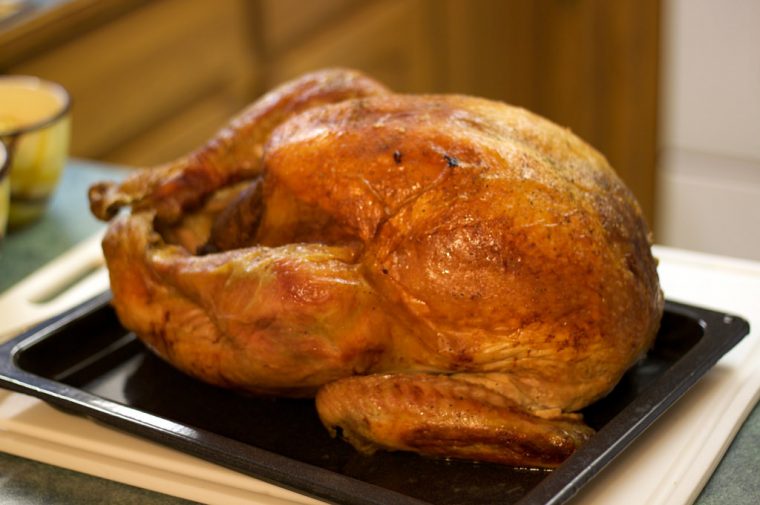 Traveling “over the river and through the woods” might send gas prices back on the rise this Thanksgiving
Photo: Gerry

Gas is at its least expensive in Delaware, where it costs $2.44 per gallon. Meanwhile, the price of gas has gone down $0.12 per gallon in the state of Ohio.

Motorists should enjoy these low gas prices while they can. With travel-heavy holidays like Thanksgiving and Christmas right around the corner, the demand for gas will undoubtedly increase, potentially sending gas prices climbing up once again.