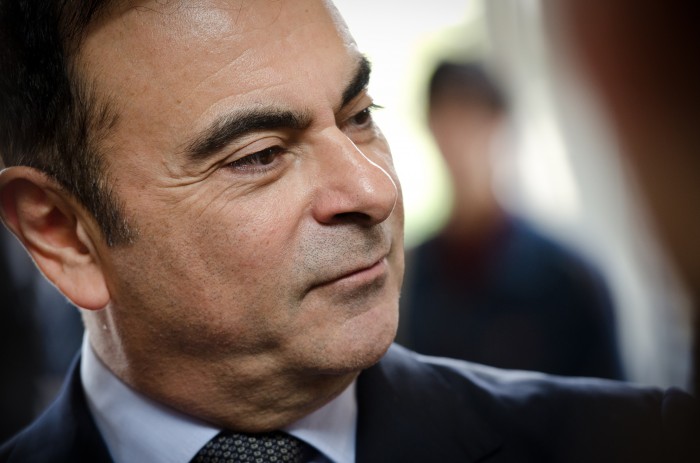 Carlos Ghosn was elected the new president of the European Automobile Manufacturers’ Association (ACEA) on Tuesday.

As far as most of us are sitting, we’re still trying to wake up from Monday morning. Carlos Ghosn, on the other hand, is on what you might call “a ridiculous roll” this week, and it’s only just Tuesday. Today, Ghosn was elected president of the European Automobile Manufacturers’ Association (ACEA).

Ghosn announced yesterday that Nissan profits were significant (or, in his words, “solid” or “satisfactory”) in the 2013 fiscal year and reaffirmed that Nissan is rolling along quite nicely so far in 2014.

Ghosn takes over the position of ACEA president from former Chairman of the Board of Management of PSA Peugeot Citroën Phillipe Varin. The change is effective immediately.

Ghosn previously served as ACEA president in 2009. Ghosn began his 35-year-plus career in 1978 with Michelin as the manager of their Le Puy plant. He was later named COO of Michelin’s Brazilian operations before being named Chairman and CEO of Michelin North America in 1989. Ghosn joined Renault in 1996 as their Executive Vice President, and then Nissan in199 as their COO.