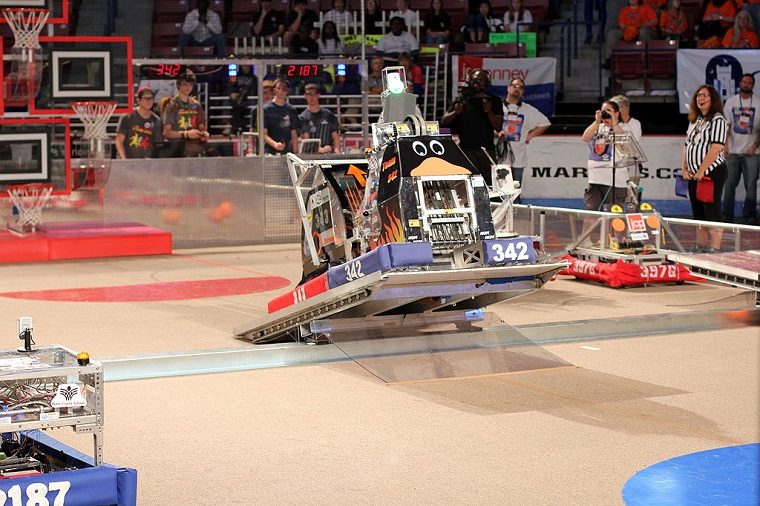 The dedicated mentorship of a young General Motors engineer is inspiring high school girls in Detroit to learn robotics and love science.

Thanks to GM’s Keysha Camps, Detroit now has its first all-girls FIRST (For Inspiration and Recognition of Science and Technology) Robotics team. These teams learn the principles of robotics, then build their own robots and enter them in competitions where they must be able to complete a variety of tasks.

Camps first volunteered to work with a FIRST Robotics team in 2015. Excited by the program, she formed her own team in 2016. Camps’ role is an important one: Most of the girls on her team wouldn’t otherwise have an opportunity to be mentored by a professional engineer. And because eight other General Motors engineers are involved with Camps’ team, girls can get plenty of one-on-one assistance. 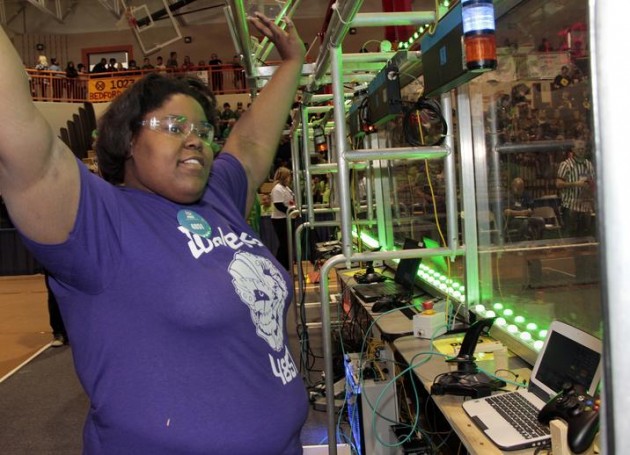 A girl participates in FIRST Robotics

From January through March each year, Camps frequently spends nine hours each week and 10 hours each weekend helping her team members. Many of Camps’ team members speak English as a second language. She speaks Spanish fluently and is able to communicate with them in a much deeper way. Thanks to Camps’ many hours of mentoring and role-modeling, many of these girls now want to study science, technology, engineering, and math in college.

Camps’ own route to engineering wasn’t exactly straightforward. Born in Puerto Rico, she originally wanted to be a doctor. In college, though, she joined a GM-sponsored radio-controlled airplane team. This led to a GM internship for Camps — and, later, to a full-time career as an engineer.

Today, Camps plays a leading role in developing autonomous vehicle technology for GM, placing her in a perfect position to inspire and educate the next generation of women in science.

School Carpool Time: How to get your vehicle ready for those extra passengers