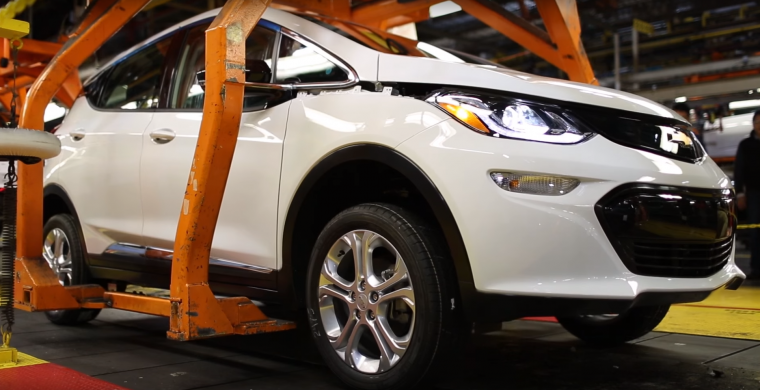 The latter is the problem that General Motors is currently facing. Last month, GM had a 105 days supply, a 10-year high for the American Automaker.

GM has gone on record to state that it wants to lower that metric to a 70 days supply by the end of the year. How does it plan to accomplish this? By first extending the vacation shutdown periods for several of its plants.

The Road So Far: History of Chevrolet

So far this year, Chevy has sold 7,592 Bolt models, so its not as if the Bolt is unpopular. Still, one Rhode Island dealer reported having more than 200 Bolts in its inventory.

A New Lease on Life: Benefits of Leasing

One possible explanation for the supply backup in Bolts is the fact that the electric car is not yet available in all 50 states. That availability will be expanding throughout August and into September, so Bolt sales should soon be on the rise, thus reducing supplies.

The Orion plant is also where Chevrolet assembles its Sonic small cars. Unfortunately, Sonic sales are currently down 37% so far this year, making for an excess supply of the sedan. 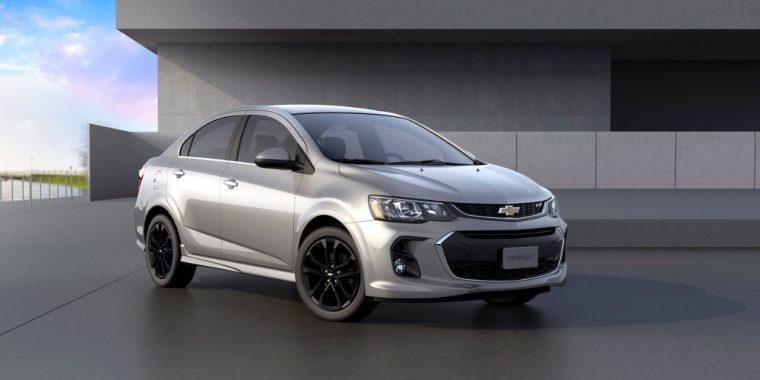 The Orion plant won’t be the only factory affected by these extended vacation shutdowns. The Lordstown assembly plant in Ohio, where the Chevrolet Cruze is constructed, and the Kansas City plant where Malibu construction takes place will both experience three additional weeks of production shutdowns.

In other parts of North America, the Oshawa plant in Ontario will undergo two extra weeks of shutdown to slow the Chevrolet Impala’s production. If it seems like most of these factories produce sedans, that is because they do.

Although the Impala is named after a fast creature, it will need to slow down if it wants to survive

GM’s overabundance in sedan supply is perhaps the company’s largest pain point. Its brands currently have a collective 126 days supply of passenger cars.

“Shutdown periods vary by plant based on launch timing of new or refreshed models across the portfolio and our ongoing efforts to align production with market demand,” GM issued in a statement.

What GM really needs right now is for that market demand to once again favor sedans.