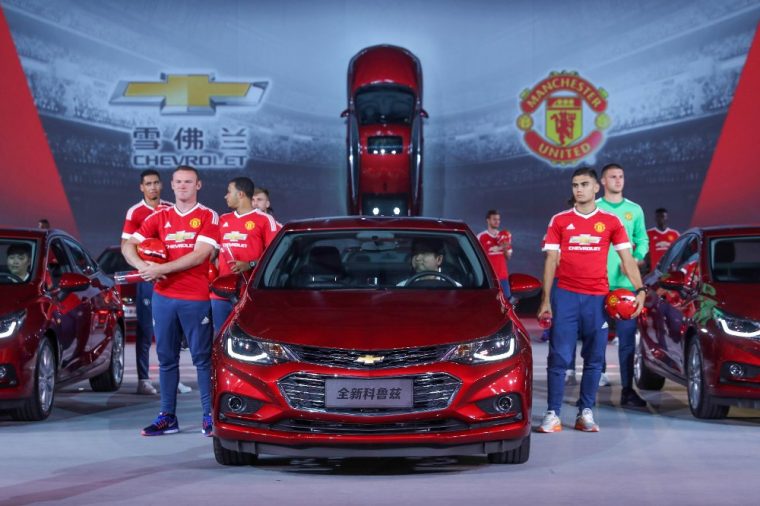 When you consider the fact the Cruze sedan is Chevy’s bestselling vehicle globally, it only makes sense that General Motors would introduce the new version of the car to the largest automotive market in the world.

The American version of the Chevy Cruze officially made its debut in China on July 20th, but it comes with a few minor design changes. Most notably, the front fascia features a slightly different design that’s highlighted by a bold hexagonal grille and stylish headlights with LED daytime running lights. Despite those changes, the wheelbase remains unchanged at 106.3-inches long.

Dare To Compare: Check out how the American Cruze stacks up against the Chinese version

The previous-generation Cruze is still currently being sold in China, so the updated model could be marketed as the Chevrolet Cruze XL. That’s what happened when the ninth-generation Chevy Malibu was introduced in the Asian market; it was called the Malibu XL and sold alongside the older version.

The new Chevy Cruze is available in seven unique trim levels in China, with the price tag ranging from $16,405 to $25,365. Each new Chevy Cruze sold in China will come standard with a 7-inch multi-touch color screen. Other notable features available with the American made Cruze that’s now being sold in China include heated seats, push-button start, two-tone leather upholstery, cruise control, Electronic Parking Brake, and OnStar 4G LTE connectivity with a Wi-Fi hotspot.

Underneath the hood, the new Chinese Chevy Cruze comes with the choice of two engines. There’s a 1.5-liter direct-injection motor that’s good for 113 horsepower and 108 lb-ft of torque. That engine option can be paired with either a six-speed manual or new intelligent six-speed DSS transmission. For more horsepower, consumers can also opt for a 1.4-liter turbo that pumps out 147 ponies and 177 lb-ft of torque. The turbo engine is only available with intelligent seven-speed DCG transmission.

The Cruze sedan also features a sport tuned suspension that was extensively tested at the Nürburgring complex in Germany. In addition, the Cruze is based on the same D2XX platform that’s also used with the Buick Envision and Chevy Volt.

“Underpinned by GM’s most advanced global midsize car platform, the all-new Cruze is designed for the new generation of car buyers who are looking for the ultimate driving experience,” said SAIC-GM President Wang Yongqing.

In addition to the recent launch of the new Cruze sedan in China, Chevrolet also plans to debut five additional vehicles this year.

Oldies But Goodies: Discover the value and affordability of used Chevrolet models 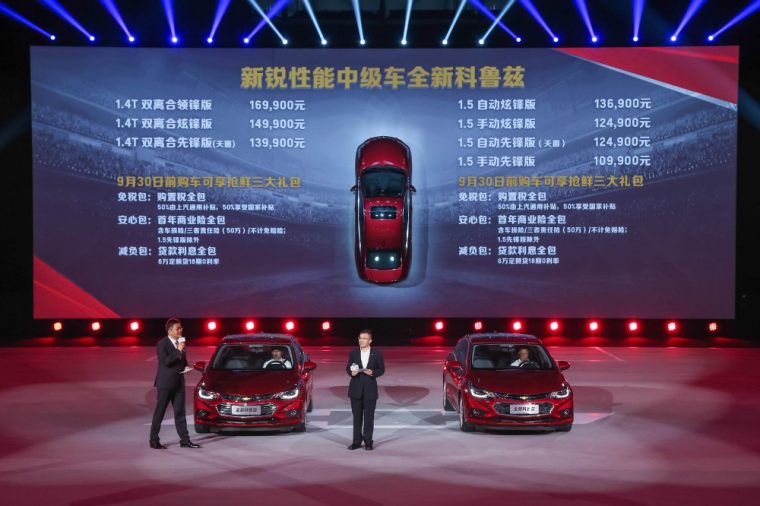