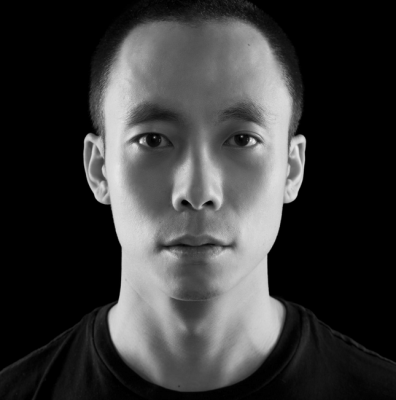 As they continue to chase the almighty Millennial dollar, car companies have begun resorting to everything from producing shamelessly pandering TV spots to hiring freelance social media experts. GM did the latter when it tapped 33-year old professional Instagrammer Kevin Lu to cover the 2016 Chevy Volt debut in Detroit last month, which bought them coverage like this:

Today was full of excitement. I started off of with the unveiling of the #NextGenVolt from @Chevrolet! ⚡️⚡️⚡️ #sponsored

Lu’s handle is @sweatengine and his bio reads, “I make squares with my iPhone.” Lu has around 181,000 followers who like and comment on said squares, and it’s all apparently very lucrative.

“I get hired because I’m a social influencer,” Lu explained to Autoblog. “I take photos. They [GM] reached out and said, ‘Come to the auto show and see our new car.’”

Apparently, before he started Instagramming for a living, Kevin Lu was a biomedical engineer. He got bored with that, quit his job, shared a bunch of pictures from a road trip he took with his friends, and began steadily growing a massive following. Now he’s regularly hired by companies like Apple, Coach, and GM.

Yep, that’s right: this guy got out of the biomedical engineering racket and found true fame and fortune by using his iPhone to take pictures where it looks like his hand is holding things that are much too large to actually be held:

The rest of us have all chosen the wrong profession

This story is something interesting you can think about the next time you Instagram a picture of your lunch completely pro bono, like a chump.