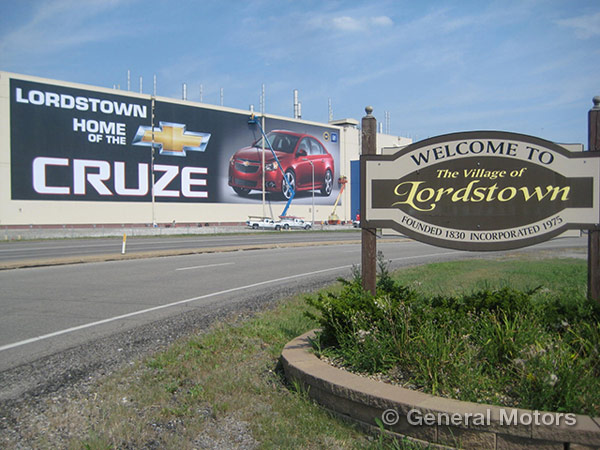 General Motors today announced a $50 million investment at the Lordstown Complex in northeast Ohio for the next-generation Cruze compact sedan. The investment will go to a new Trim Shop, as well as upgrades to the Press Room.

“This investment will enhance our customer responsiveness while providing our team with the tools and processes needed to be the best at building the next generation Cruze,” said Lordstown Plant Manager, Bob Parcell.

Construction has already begun at the complex, but the automaker has yet to release a date for the next-gen Cruze. China got a glimpse of its upcoming Cruze in Beijing last month, but New York only saw the unveiling of the 2015 model. 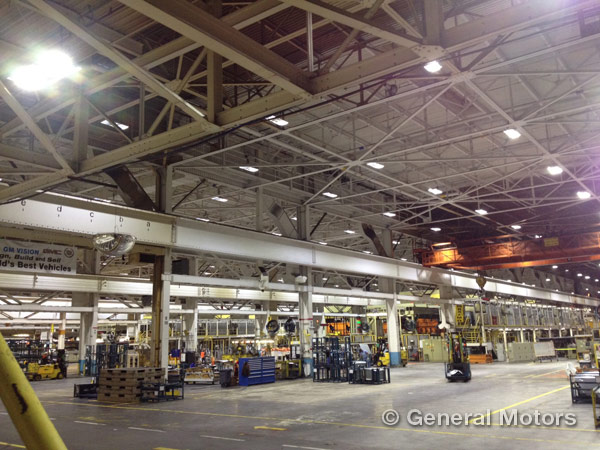 Inside the Lordstown plant

GM has invested around $250 million in Lordstown since 2009. Lordstown has overseen the production of 15 million vehicles since it opened back in April of 1996, nearly 20 years ago.

The Lordstown Complex recently built what became the 1 millionth Cruze purchased. The specific model, a red LT with the RS package, was built on April 10 and was purchased by UAW Locals 1112 and 1714 to be raffled off to a Lordstown employee. All proceeds from the raffle will be donated to local charities. 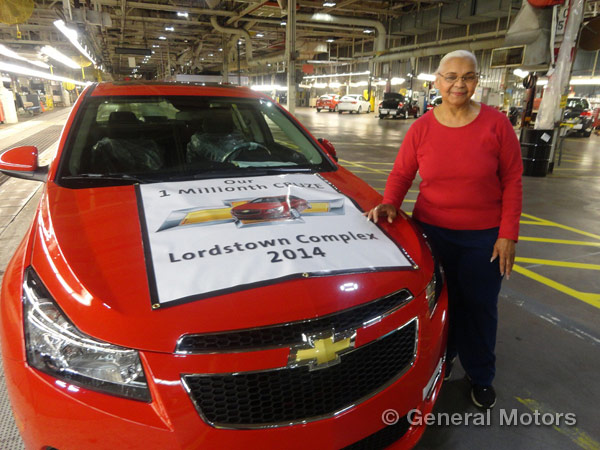 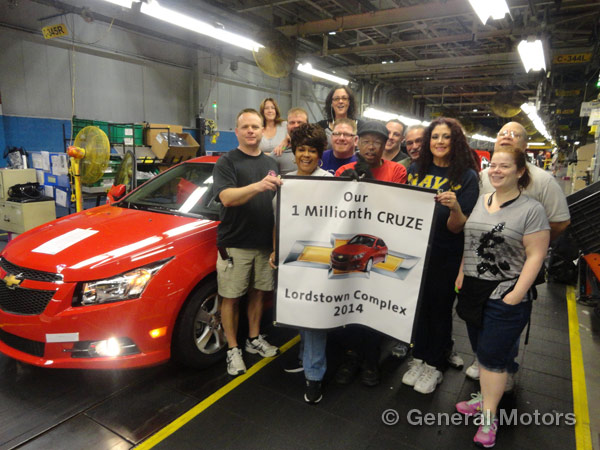 Team members with the 1 millionth Cruze

Lordstown has been with the Cruze since the beginning, when it was launched at the plant on September 8, 2010. Since its launch, the Cruze has quickly become GM’s best-selling car and is the seventh best-selling car in the US through March of 2014. Then, in 2013, Lordstown began producing the Cruze Clean Turbo Diesel, which was just named the Diesel Car of the Year for 2013.