GM Is Looking to Sell Its Detroit Hotel 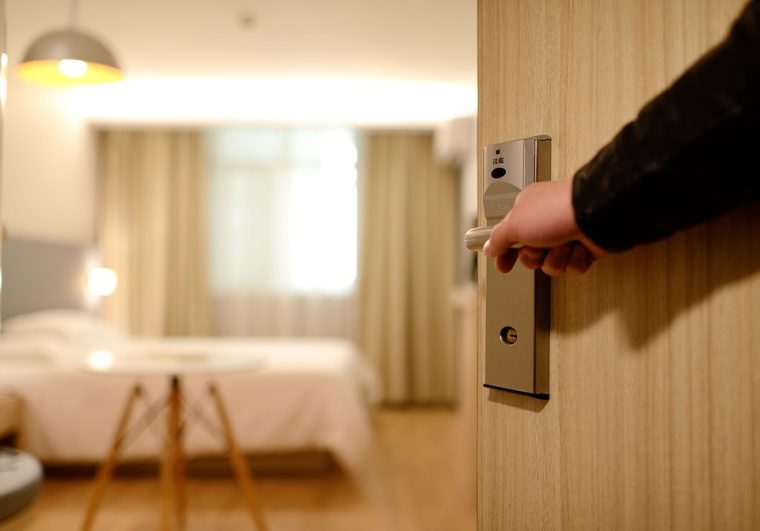 GM is checking out of the hotel business

Generally, General Motors is in the business of selling cars. However, every now and then, the automaker branches out with an attempt to sell a different kind of product.

Currently, GM is looking to sell a hotel. Indeed, GM is currently on the hunt for a buyer interested in purchasing its Courtyard by Marriott hotel in Detroit.

The decision to sell this hotel is reportedly in line with GM’s recent wave cost-saving cuts. Said strategy included the cancellation of six GM passenger car models and plans to potentially eliminate up to 14,000 jobs.

GM has also halted various renovations at several of its manufacturing facilities. These include improvements to the plants in Pontiac and Warren.

A Look Into GM’s Past: The History of Chevrolet

If GM does successfully sell the hotel, it will be the latest in a string of similar financial transactions throughout downtown Detroit. For example, New York City-based company Glenmont Capital Management LLC recently purchased a Holiday Inn Express location in the city for $23.3 million.

For its part, GM is hoping to receive $45 million for the Detroit-based hotel. The automaker declined to say whether that sale includes the 1,850-space parking deck or 30,000 square feet of surrounding retail space that GM also owns.

GM purchased the hotel back in 1998, roughly two years after it bought the Renaissance Center. While the automaker has not announced any plans to part with the center itself, it would seem that GM’s days of running a hotel are coming to a close.