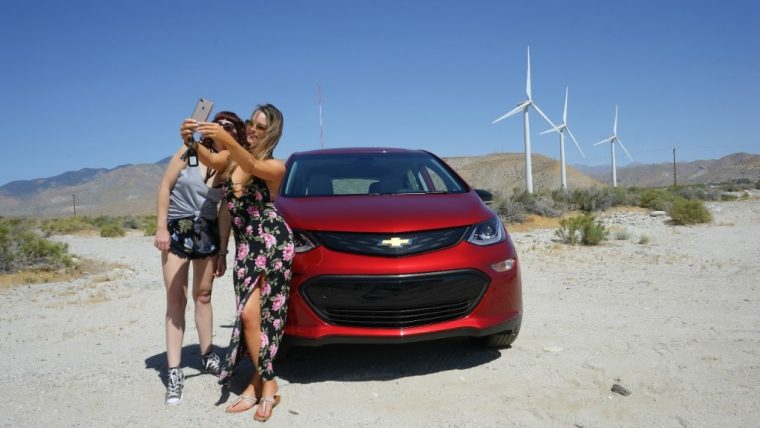 General Motors proposed a national zero-emission car sales requirement that could offer a solution to the current, furious standoff over vehicle emissions regulations. Under the proposal, automakers would be required to switch a quarter of their vehicle fleets to zero-emissions vehicles in the next dozen years.

Interesting: Make your daily drive a little better with these tips

Automakers have been somewhat stuck between a rock and a hard place, here. On the one hand, they really want emissions regulations reduced, a move that the Trump administration is more than happy to make. On the other, California is dead-set against it. If the federal government changes regulations when California doesn’t, it’ll lead to a regulatory rift. So far, solutions generally revolved around either the federal government totally overturning California’s emission-rulemaking power or California reaffirming its power in the courts.

GM’s proposal is a drastic change in the general automaker approach. Most automakers are just calling for a single emissions/fuel economy standard. However, this may not be as strange of a step for GM as it might seem. GM sells both the Bolt EV and Volt plug-in hybrid at a time where its American rivals are far behind in electric development.

Better Idea: Chevrolet has boosted how quickly the 2019 Volt can charge

Anyway, let’s set GM’s electric advantages aside. According to the company, the plan could potentially achieve both the federal government’s and California’s goals. It said the program could put up to 7 million long-range EVs on the road by 2030. That would be a reduction of 375 million tons of carbon dioxide emissions between 2021 and 2030.

Mark Reuss, GM’s executive vice president of global product development, purchasing, and supply chain, said the plan “has the potential to have a significant impact on reducing fuel consumption, reducing overall CO2 emissions, creating jobs and helping establish the U.S. as the leader in EV technology.”

Specifically, the plan calls for upward-trending zero-emissions sales quotas. These include:

Automakers would get credits based how many vehicles they sold and their range. They could then average, bank, and trade the credits.

“It’s time — past time — for national policy to address climate change, with an industrial strategy that advances U.S. leadership in the technology that delivers the most benefit: Electrification,” Reuss said.