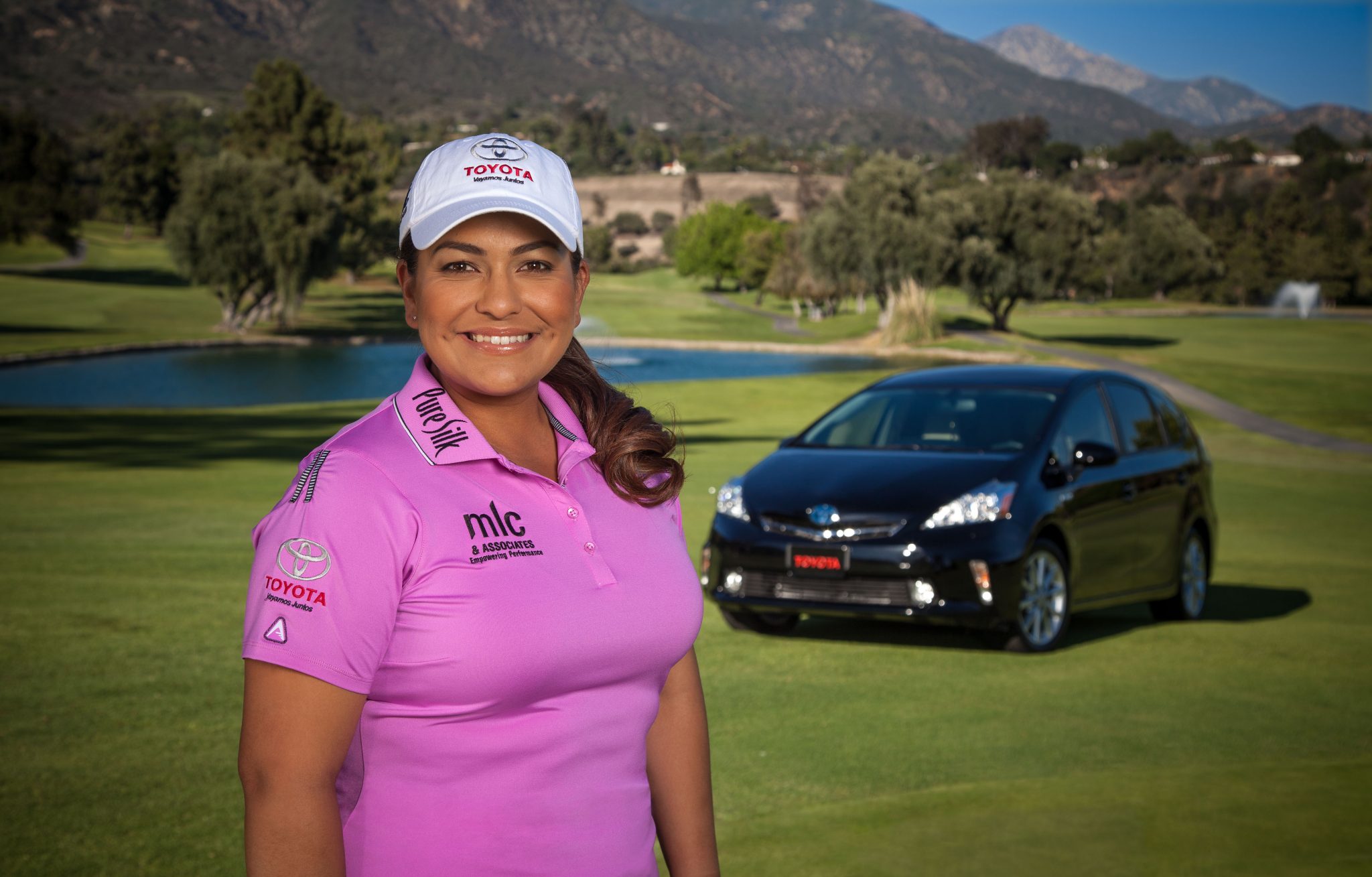 Lizette Salas for the Toyota Drive for Success Program

Professional athletes are usually pretty well-recognized, and along with that recognition comes a certain expectation for these figures to perform their civic duty. Most athletes are pretty good at supporting causes and raising or donating money, but when an athlete can combine his or her sport with a program that supports a non-profit organization, that’s when the money really starts to roll in. Professional golfer Lizette Salas has signed up for the Toyota Drive for Success program.

As part of the program, Salas will generation donations from Toyota based on how well she plays in the remainder of the 2014 golf season. For every birdie (one stroke below par), she will earn $1,500 for the Hispanic Scholarship Foundation (HSF), and for every eagle (two strokes below par) she’ll earn $5,000. If she plays well, Salas has the potential to send an additional $1 million to the nonprofit organization, which supports Hispanic American higher education. 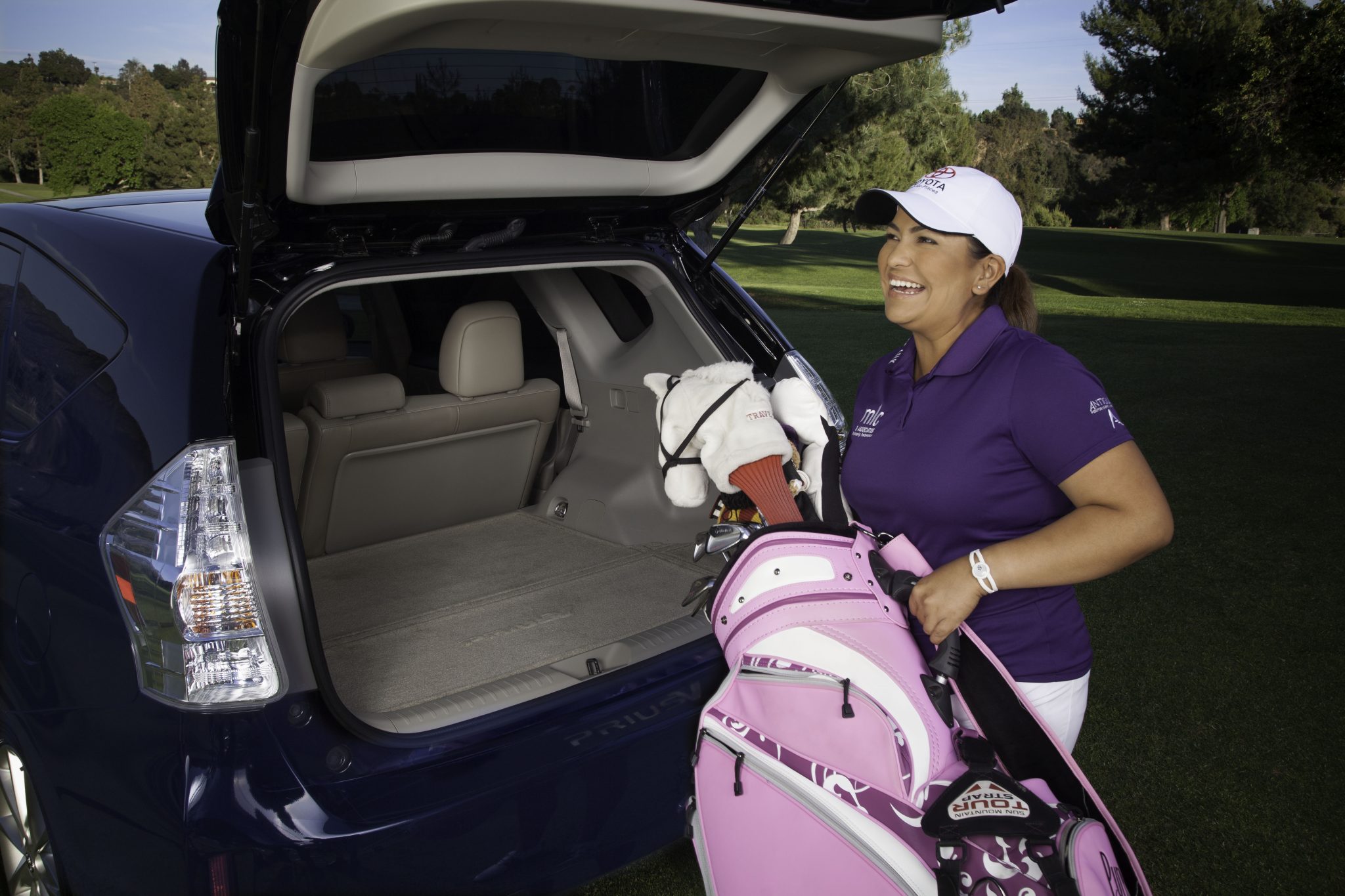 Lizette Salas for the Toyota Drive for Success Program

“As the first person in my immediate family to earn a college degree, I’m proud to help promote the Hispanic Scholarship Fund and its critical goals for Hispanic students,” Salas said. “Thanks to the generous support from Toyota, “every good shot I make will put money in the bank for more students to further their education and pursue their passions like I’ve had the opportunity to do.”

Over the last 25 years, Toyota has supported the HSF with more than $5.7 million in donations. Salas is proud to join with the Japanese automaker for the Toyota Drive for Success program, and will be making numerous public appearances in order to raise awareness and share her goal of achieving the full $1 million pledge from Toyota. We’ll be watching closely and crossing our fingers that she has a great season!