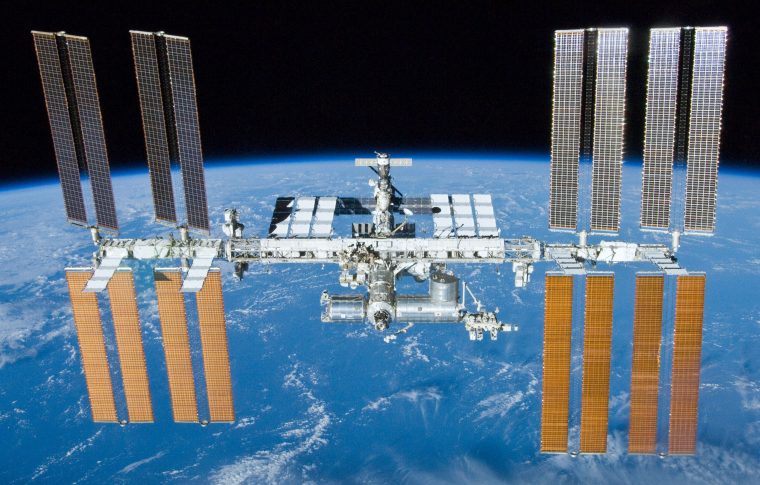 When Google Maps introduced its Street View, the world went nuts. You could actually go down to eye level and see people, animals, cars, and more. The introduction of Street View changed the way we look at maps today. It should be no surprise that Google is paving the way of innovation once again. Using Google Street View, you can now officially tour the International Space Station.

Of course, up until this point, Google Street View was used solely as a vehicle navigation system. While you can’t drive to the station or get directions (bummer, I know), you can click through the program to explore the station. 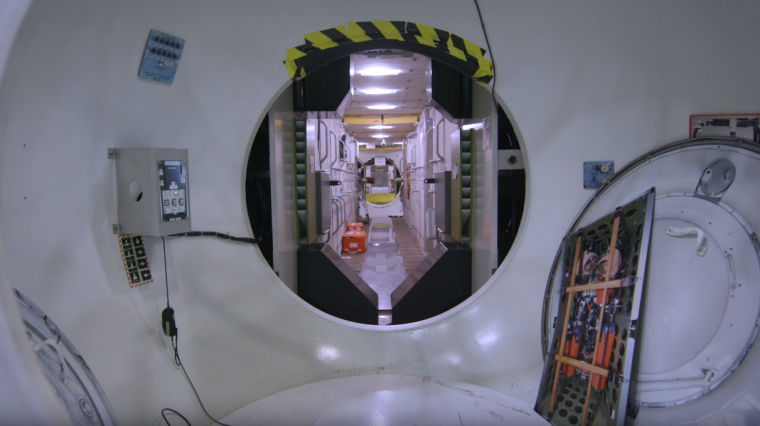 Here’s a quick glimpse of the station

The station has 15 modules, all of which can be explored through the navigational program. A new factor incorporated into the Space Station is the inclusion of descriptions. It’s understandable that most citizens are unable to make sense of all the switches, levers, and equipment on the Space Station. To help out, Google has included blurbs for a variety of the features, explaining to users what the equipment is used for and why it’s important.

Google’s addition of the Space Station to Street View raises an exciting point: we are no longer limited to exploring Earth. The capabilities we have as a society to use are seemingly endless. Gives a whole ‘nother meaning to off-roading, doesn’t it? You can give it a go right here.