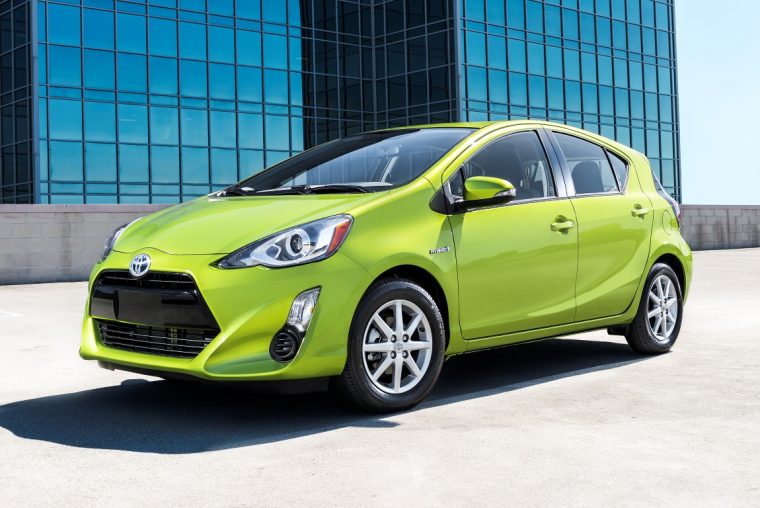 The Toyota Prius C is the fastest-selling late-model used car, according to a new study

If you’re shopping for a used hybrid or electric car and find one you like, don’t wait too long to buy it. According to a new study, these vehicles sell faster than any other used models.

In a ranking by iSeeCars.com of the top 10 fastest-selling late-model used vehicles between January and July 2018, the Toyota Prius C disappears from lots the fastest, hanging around just 29.6 days. Compare that to the average for all vehicles: 46.4 days. The Prius C’s larger sibling, the Prius, isn’t far behind. The average late-model Prius sells after 33.4 days, ranking No. 4 on the list.

Other hybrid and electric vehicles in the top 10 include the Tesla Model S at an average of 32.4 days, the BMW i3 plug-in hybrid at 33.4 days, and the Chevrolet Volt at 34.3 days.

“When buying a new car, hybrids on average are 20% more expensive than conventional gasoline-fueld cars, so buying them used is an effective way to offset that added cost,” said iSeeCars CEO Phong Ly. “The performance of hybrid and electric cars, especially the Prius, has helped consumers abandon their initial concerns about battery life, and this perception change has contributed to the rising popularity of these vehicles.” 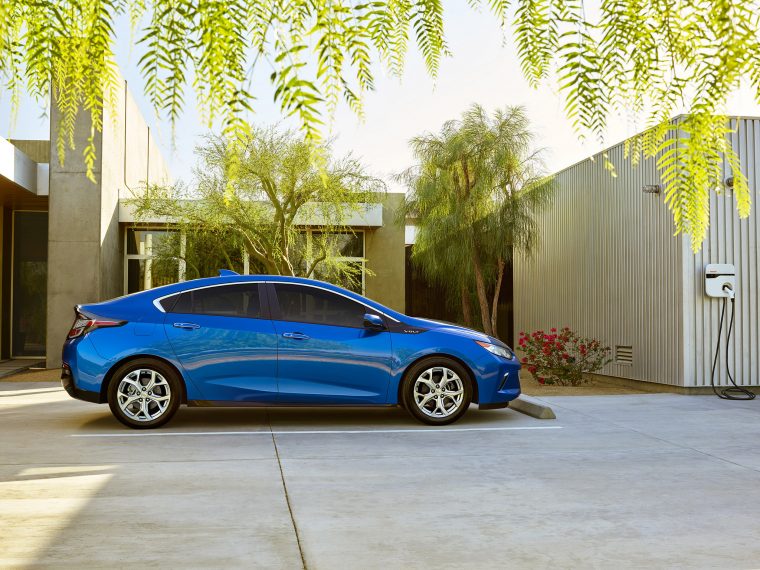 The Chevrolet Volt plug-in hybrid is another fast used seller

The list of the top 10 fastest used sellers also includes three popular sedans. The Honda Civic sells after an average of 34.7 days, the Toyota Corolla sells after 34.9 days, and the Honda Accord sells after 35.5 days.

“These vehicles consistently earn high reliability rankings and are among the best-selling new cars in the nation, which explains their continued success in the used marketplace,” Ly said.

The list also includes a couple of amped-up hatchbacks. The Volkswagen Golf R, a higher-performance version of the Golf, sells after an average of 34.4 days. The Hyundai Veloster Turbo, which sells after 36 days, rounds out the rankings.

Ditch the Stress: Tips for a better used-car shopping experience