Have You Ever Wondered What Roads Are Made Out of? 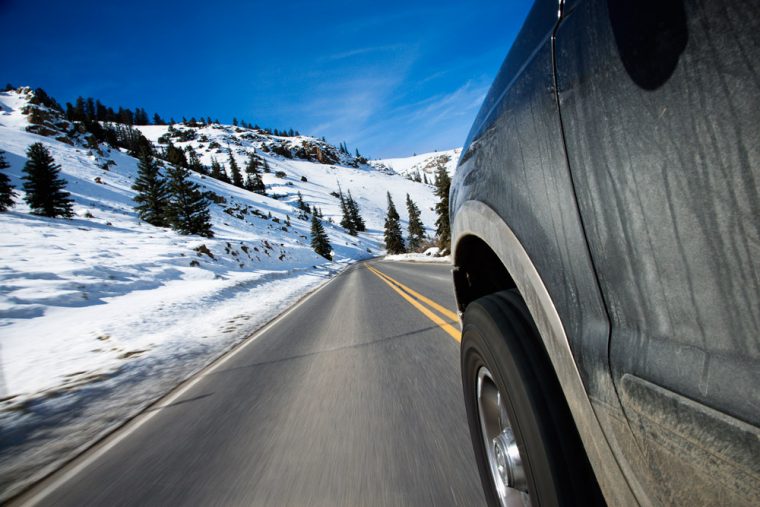 A road by any other name…

They’re massive, they’re pervasive, and they’re integral to your daily transportation. Within a mere century, roads have erected throughout the entire world, paving the way for automotive transportation. Streets have become an inseparable part of every neighborhood and the overall global aesthetic. Just look out your front window and you’re bound to see these rock-solid trails.

Have you ever wondered what road surfaces are made out of? There’s actually more science behind the answer than you’d suspect.

It’s That Time of Year Again… Spring driving means potholes, so follow these driving tips to protect your car

The Ground Beneath Your Feet: What’s in a Road?

Over the years, different combinations of materials have been used to create paved surfaces for vehicular and/or pedestrian traffic.

While gravel roads had been an early form of vehicle streets as an improvement over dirt—and still are found in some rural areas—more solid forms have taken over since then, namely asphalt, concrete, and chip seal. Determining which form of pavement is used on a given road depends on factors like cost, traffic, and weather.

Asphalt concrete—also known as flexible pavement, blacktop, or tarmac—has been around for a hundred years but has increased in prevalence in recent decades. It consists of a construction aggregate (a blend of materials like crushed stones, sand, and slag) mixed with a liquid form of petroleum known as bitumen. Asphalt roads are dark in color and common in busy urban areas of western countries. It’s flexible and can handle heavy loads, though it sometimes requires a base material underneath.

Also a combination of diverse materials, concrete is made of Portland (the most common form of cement), sand, water, and rocks. Due to the use of concrete as a binding agent, it is much stronger than asphalt but more expensive and tedious to pour. Concrete roads are most often seen on highways where they’re made to last longer without repairs.

This form of pavement is weak and can’t handle heavy traffic, but it’s easy to lay and cheap to use. Chip seal consists of a layer of tar underneath a layer of gravel that’s steamrolled together. This combination is also used as a crack sealant on asphalt or concrete roads.

What Does That Noise Mean? Help identifying what those suspicious sounds are that your car is making