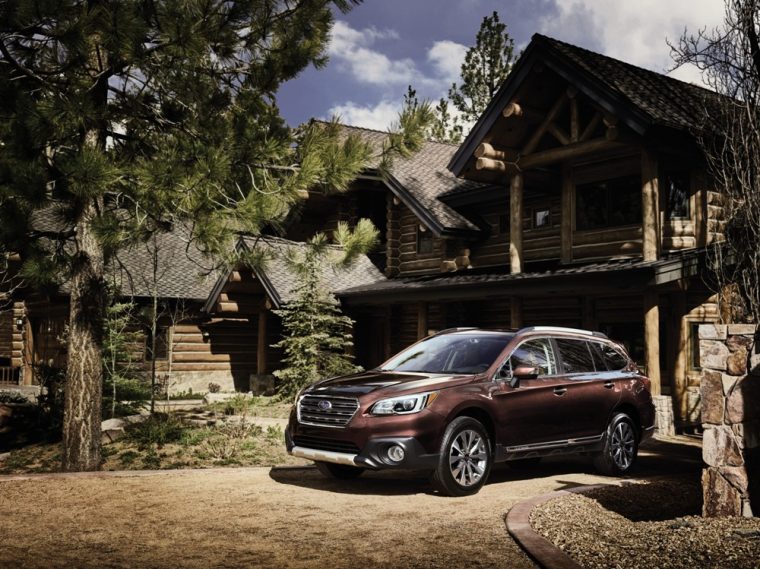 Another month, another record for Subaru.

Subaru seemingly can’t help itself but to smash expectations and benchmarks, cruising to its fifth consecutive month of sales greater than 50,000 units, its 33rd straight month of sales greater than 40,000 units, and five straight years of year-over-year gains. November sales totaled 51,308 vehicles delivered, 11.4% better than sales from November 2015. If Subaru was playing cards, it would have a flush, a full house, a straight, and also a bunch of pairs.

“November was the 60th consecutive month of yearly month-over-month sales increases, the longest streak of any automaker in the U.S.” said Thomas J. Doll, president and COO of Subaru of America, Inc. “With the arrival of the all-new 2017 Impreza, the continuation of our annual Share the Love event, and with December typically being one of the best retail sales months of the year, the Subaru franchise is in a great position to achieve its eighth consecutive all-time sales record in 2016.” 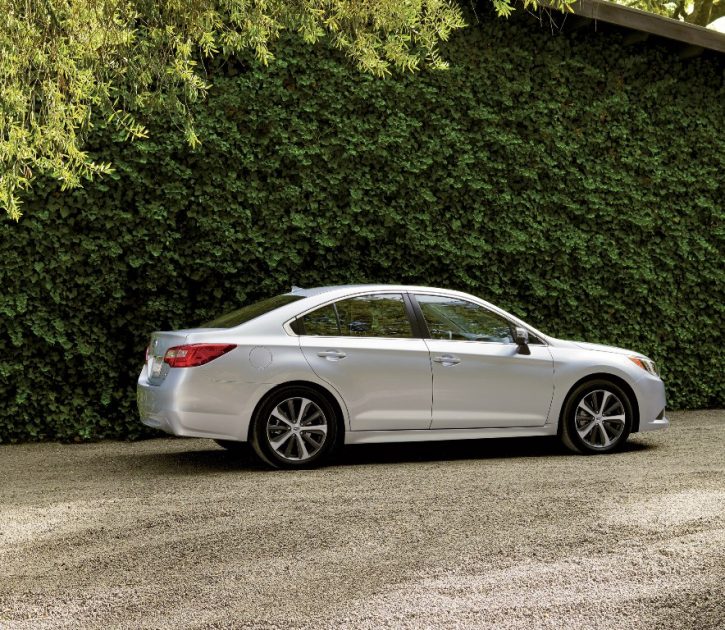 The Subaru Outback, Forester, Crosstrek, and Legacy all achieved their best November sales on records. Ouback sales rose 35.9% with 17,769 units delivered, Crosstrek was up 21.9% with 8,271 vehicles sold, Forester sales increased 6.9% at 14,596 units, and Legacy sales totaled 5,814 units for a 21.9% year-over-year improvement. November also marks 33 straight months of sales greater than 10,000 units for the Outback and 40 months of sales exceeding 10,000 units for the Forester.

Here’s guessing that next month will mark a new record for December. Call it a hunch.