Here’s Why California Makes Its Own Emissions Rules

As I was writing once more about how the Trump Administration, the EPA, and Scott Pruitt are about to get into a big regulatory struggle with California with our air quality and automakers’ money hanging in the balance, it occurred to me that I haven’t ever said why a single state should hold the power to dispute with the federal government on this, and I was a bit fuzzy on the reason myself.

Basically, though, it is because the state has been at it for longer than anyone else.

Now You Know: Here’s what GM’s Teen Driver software does

The story begins with World War II, as California’s population began to rocket upwards due to the needs of war. By the summer of 1943, Los Angeles was suddenly being hit by the first recognized bouts of smog, carpeting the city in a thick cloud that reduced visibility to three blocks, stuck people’s eyes, hurt their lungs, and caused nausea and vomiting. The smog was blamed on a butadiene plant nearby, but once the plant was shut down the smog didn’t go away.

Two years later, California started creating County Air Pollution Control Districts, and the after the Los Angeles one was created it tried to stop the smog by regulating smoky power plants and oil refineries, but the smog still didn’t stop.

As time went on, more pollution-related incidents continued to raise awareness worldwide, such as the “Killer Fog” of London and an air pollution episode in Donora Pennsylvania, until in the 50s it started to become clear that the primary source of pollution in Los Angeles was cars. The state established air quality and motor vehicle control standards in 1959. In 1966, it finally enacted the first tailpipe emissions standards in the nation. 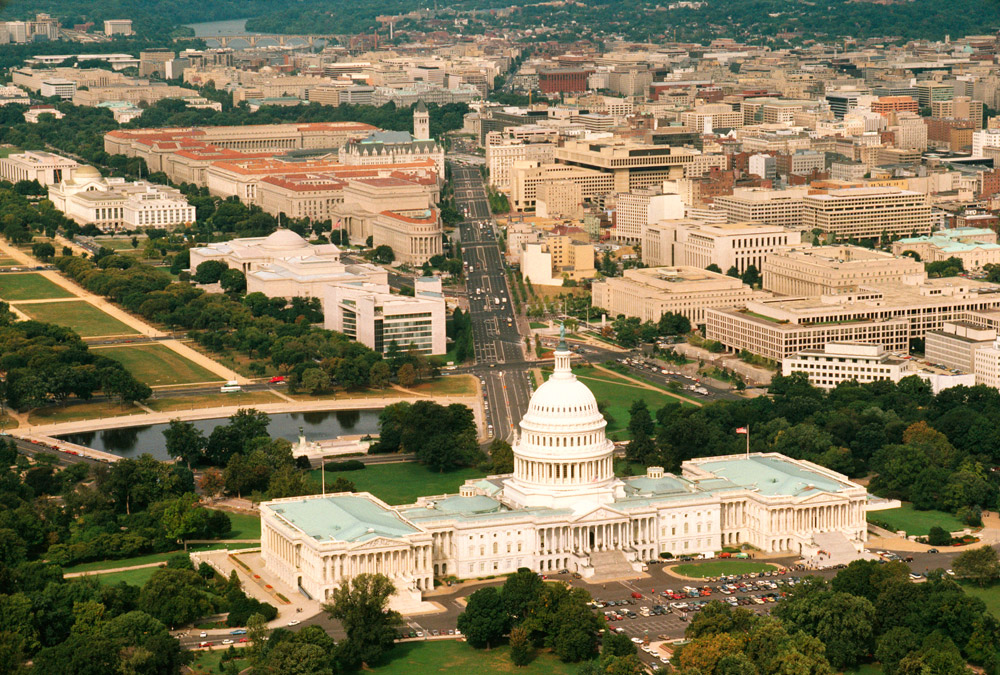 While California had been working on its regulations, the federal government had been following behind. It had enacted the Federal Air Pollution Control Act of 1955 to study the causes and effects of air pollution, the Motor Vehicle Act of 1960 to research motor vehicle air pollution, leading to the Federal Clean Air Act of 1963, which gave the Secretary of Health, Education, and Welfare the ability to define air quality criteria and dole out money to state and local air pollution control districts.

So, we arrive finally in the pivotal year for California’s air control, 1967, with the Federal Air Quality Act. It set up a framework for “air quality control regions” based on weather and topographical factors. However, it also issued California, air pollution capital of the States, a waiver to let it enforce its own standards, partly because it needed stronger controls to deal with the worse pollution, and partly because the state already was enacting standards on its own.

That has more or less set the tone for air quality regulations in the United States ever since. The California Air Resources Board deals with the state’s air pollution, including vehicle emissions, and enacted measures to do so over the following five decades.

Meanwhile, 13 states (and the District of Columbia) have decided to adopt California’s strict emissions, including Connecticut, Delaware, Maine, Maryland, Massachusetts, New Jersey, New Mexico, New York, Oregon, Pennsylvania, Rhode Island, Vermont, and Washington. This is because they are not allowed to create their own emissions regulations, but under Section 177 of the Clean Air Act can choose between either federal standards or California standards.