History of the US Interstate System

Every day, millions of Americans drive along one of the country’s many interstate highways without giving it a second thought. Interstates typically offer the fastest routes to many destinations and remove the inconvenience of traffic lights, stop signs, and traffic circles. But have you ever wondered about the origins of the U.S. interstate system? 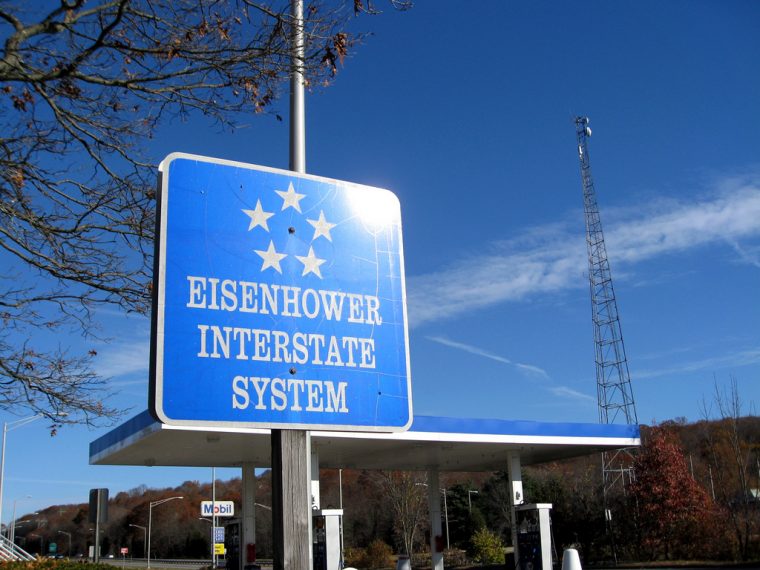 The interstate system exists thanks to President Dwight D. Eisenhower, who signed the Federal-Aid Highway Act of 1956 while in office. The idea behind the system was to make travel more efficient, decrease traffic jams, and get rid of unsafe roads. Eisenhower also saw the highway system as a means to evacuate major cities in an emergency. Back in the 1950s, the fear was an atomic bomb attack, though this reasoning could also ring true for natural disasters. 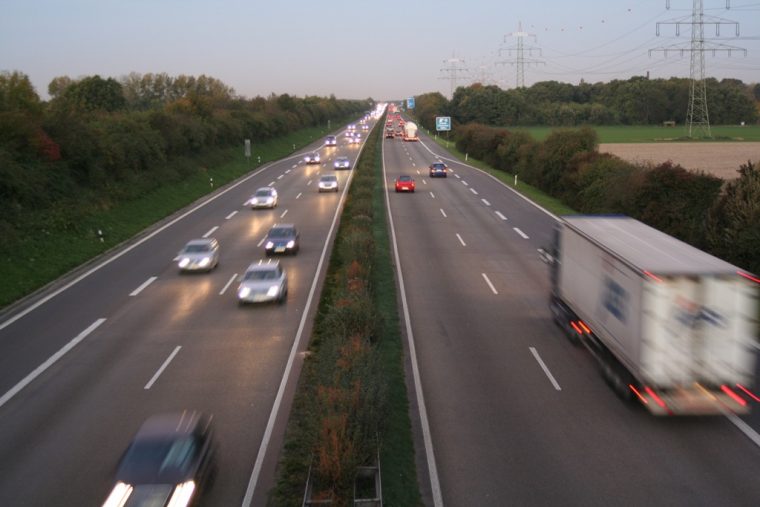 Before he became president, Eisenhower spent time in Germany during World War II as an Army General. While there, he was impressed by the country’s network of connected roads, known as the autobahn. This experience motivated him to move the bill through a congress that had been talking about building such a network for years but had never provided funding to actually do it. Eisenhower’s bill allocated $26 billion to help build the roads, and the money was raised from a slight tax increase on gas — from 2 cents to 3 cents per gallon. 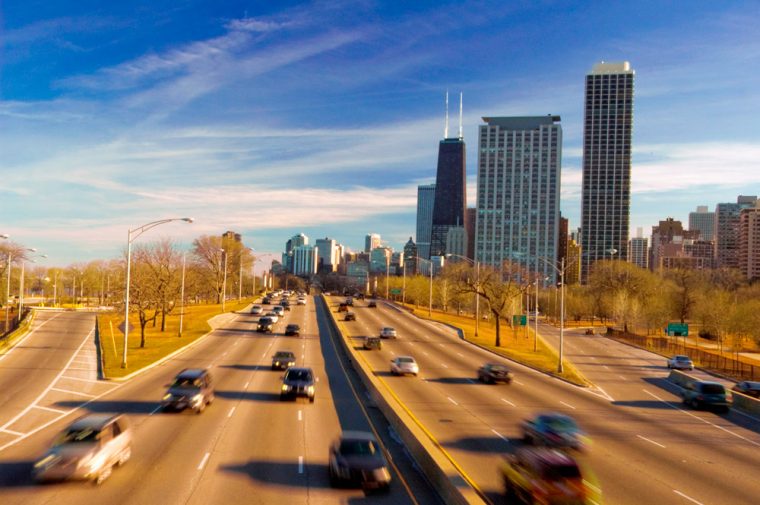 Eisenhower’s interstate system promised to solve a lot of major issues with infrastructure that occurred thanks to the increased number of cars on the road over the past few decades. But not everyone was on board with the Federal-Aid Highway Act of 1956.

The main problem involved what the interstate system was doing to cities. Before the roads were built, downtown areas had much larger populations, and many workers would take public transportation to their jobs. In order to build the interstates, huge sections of city were razed and others were split in half by the huge roads and interchanges. It was around this time that wealthier Americans started their mass exodus to the suburbs — a phenomenon that still exists today. With people moving out of cities at a rapid rate, those cities’ tax earnings began to fall, and the decline of downtown began. 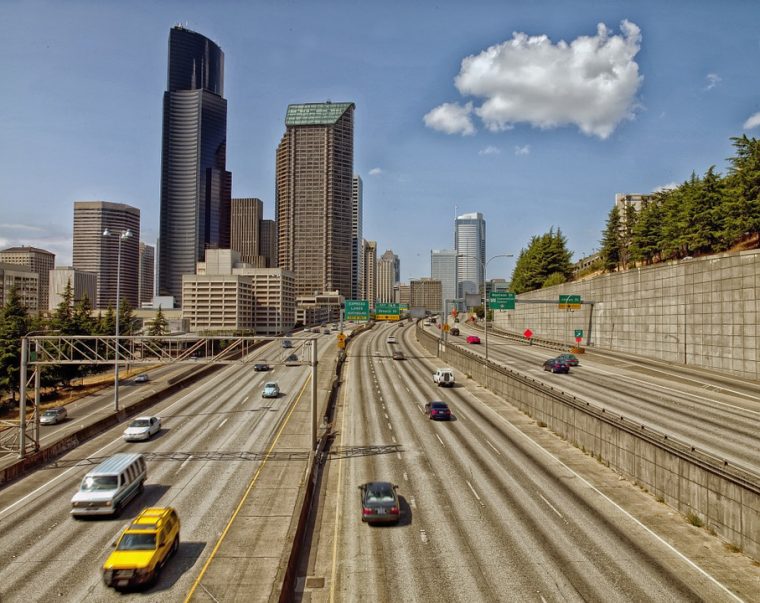 While Eisenhower initially allocated $26 billion to fund the building of the interstate highway system, the actual cost ended up being $425 billion. Over the years, states have added to the system by building additional highways and beltways around major cities to alleviate congestion. Today, the interstate highway system is comprised of more than 48,000 miles of road.

Each state is responsible for maintaining the interstate highways within its own borders. This means richer states tend to perform better upkeep on their roads while poorer states have to deal with uneven roads and potholes for longer, until they can find funding to repair their infrastructure.