Honda CEO Doesn’t Own a Car, but Would Really Like a Civic Type R 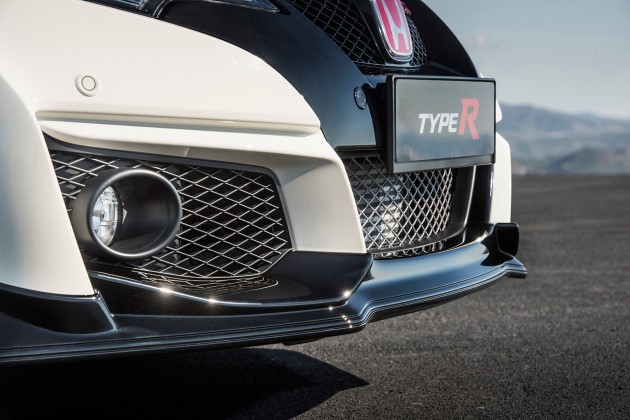 Honda’s new CEO, Takahiro Hachigo, is spearheading an ambitious effort to make English the official language of the automaker’s interregional communications. It may seem odd for a Japanese CEO to want his Japanese company to use English as its work language, but there’s something even more ironic you should know about Hachigo: he’s a car company CEO who doesn’t own a car.

“There is a model I want, which will, as I have told you, be launched this autumn,” Hachigo told Automotive News (subscription required). Until then, he says, “I will wait.”

The model in question is the new Civic Type R, the 306 horsepower hot hatch that’s currently being manufactured in England, but won’t be exported to global markets (including the US) until later this fall.

Related info: The Wait is Over for the 2016 Honda HR-V

“Unfortunately, I don’t have a car now,” Hachigo said. “But I want to buy the Civic Type R.”

After years overseas, Hachigo returned to Japan to assume the role of CEO back in March, and has been car-less ever since. It’s been a difficult period for Hachigo, who says he originally began his career at Honda because of his love of driving, but he’s tried to scratch his automotive itch by buying a 250-cc Honda motorcycle.

“I keep the VTR 250 at my apartment and ride it every now and then,” he said.

The last car Hachigo owned was a Honda Odyssey that he used to transport his family. When it finally happens, the jump from minivan to Type R will probably prove to be worth the wait.