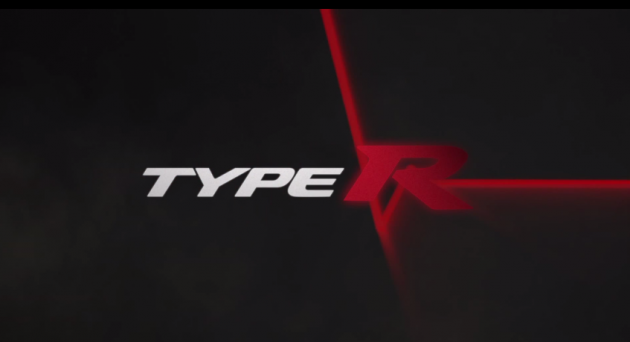 Performance enthusiasts have been waiting a long time for the Honda Civic Type R to become a reality. We’ve seen our fair share of concepts, promotional videos, and spy shots of the Type R, but one thing we still haven’t seen is the actual Honda Civic Type R production version that will be sold in Europe.

That will all change at the 2015 Geneva Motor Show, which runs from March 5th through the 15th, when Honda debuts the production model of the Civic Type R.

Until then, though, Honda is releasing one more teaser to whet your appetite before the big reveal:

Honda has already stated that the Type R’s 300 horsepower motor will be “the most extreme race-bred Civic engine in its iconic 18-year history.” We also know that the car will feature a six-speed manual transmission, adaptive suspension dampers, and a +R button that will turn on the vehicle’s track mode.

In fact, now that we also know when the production Type R will debut, there’s really only one question that remains: will it come to America?