Honda recently got under some folks’ skin when an entry in their Fit for You campaign featured a joke that was perceived as offensive. One ad for the 2015 Honda Fit, titled “Synth and Seattleites,” featured the same hotdog-eating, mustard-bearded, frame-shop-frequenting dude from another ad. Yeah, you know the one. 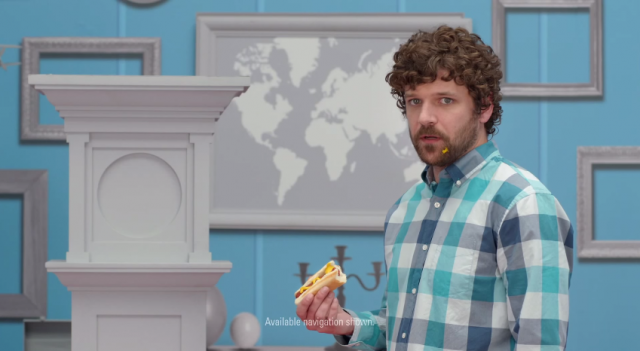 Only this time, he reveals that he’s also a caricature of a narcoleptic, falling asleep midway through a sentence. Generic face of the campaign Nick Thune then responds by saying, “You probably shouldn’t be driving.” 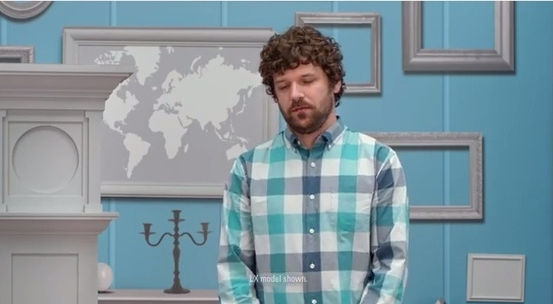 This threw narcoleptics into a rage and resulted in criticism on Honda’s Facebook page, a Change.org petition, and a blog on the website of nonprofit group Wake Up Narcolepsy. As a result of aforementioned rage, Honda pulled the ad and issued the following apology:

In a series of ads for the 2015 Honda Fit, the company attempted to demonstrate how the Fit answers the needs of the customer in a very direct, yet humorous way.  One ad in particular addressed narcolepsy in a manner that is insensitive. We have heard from those with the disorder and understand their concerns with our positioning of narcolepsy within the ad.

To that end, Honda has pulled the ad from its YouTube channel and will not air the ‘Synth in Seattleites’ ad with any reference to narcolepsy on television. We apologize to those who are living with and managing this disorder each day. Please know that Honda did not intend to hurt those affected by the condition.

It’s definitely reassuring to see that, given enough Internet outrage, automakers will pull an ad and apologize for everything from making light of narcolepsy to upsetting the very fabric of our nation’s moral fiber by saying the world damn.

Let’s just be sure we remember that the next time that a company tries to trot some sexist tripe like, say, Hotbots. 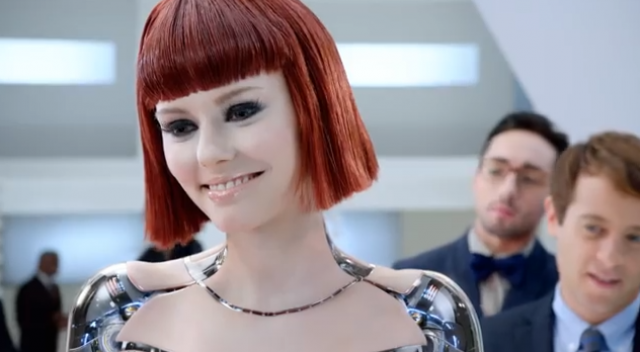 I am an object!