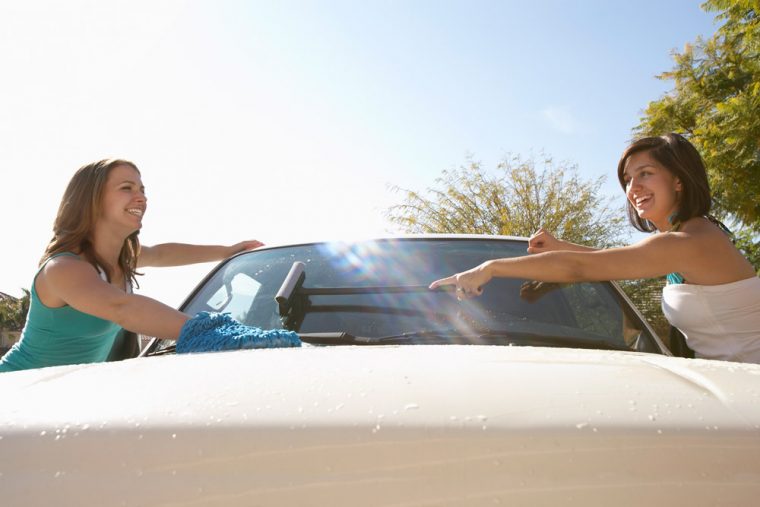 Usually when someone files a patent, it’s an exciting day. Think of when the Wright Brothers finalized their patents that made the airplane fly, or more recently when Square patented its small credit card reader technology. What you may not know is that there are many patents that made our cars what they are today that aren’t the most exciting, but are very important. One patent like that was just filed by Honda. Its development is a new piece of technology for automatic windshield wiper systems so that the car can recognize when it is in a car wash.

Cutting Edge: Check out the 3D-printed EV from Honda

This patent is actually kind of important, because if an automatic windshield wiper system tries to fight the water coming from the car wash and the brushes that come with it, the arms and blades of the wipers could become seriously damaged. If the fight between the two pieces of machinery is rough enough, it’s possible that the mechanics that move the arm itself could get torn up.

According to Honda’s patent, the new system would use several signals from sensors to determine that the car in being cleaned, not that it is in a heavy thunderstorm. Some of these would include a sensor that could listen for noise and feel the vibrations from the car wash equipment. The car would also use information like the car’s speed and if the driver is using the throttle or brake pedal to determine how to react.

Shiny and New: Learn more about the new Civic hatchback

There has been no announcement from Honda as to when the technology will come to production vehicles. It might not be the most exciting patent ever filed, but it will make many car owners’ lives so much easier.