How Are Speed Limits Determined?

The science behind finding the safest driving speed 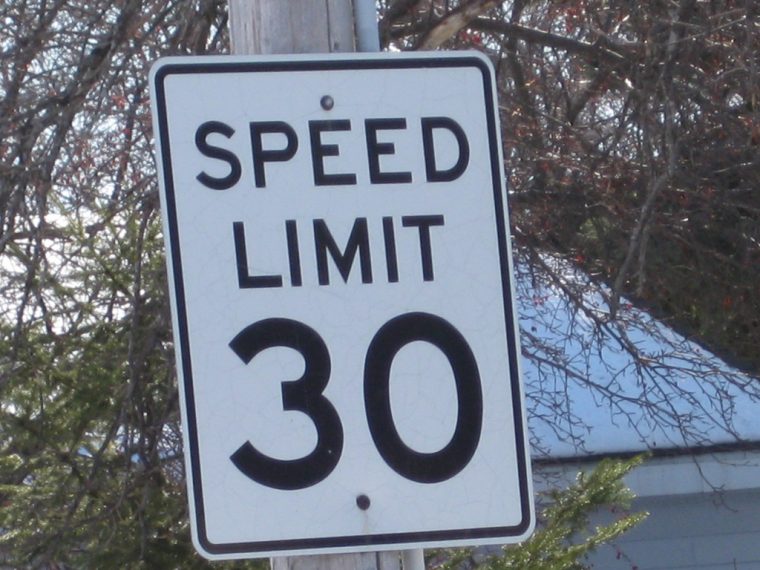 How are speed limits determined?
Photo: amber.kennedy via CC

It seems like everywhere you drive, the speed limit is a different number. Whether it’s blazing down the highway at 70 mph, cruising down a country road at 55 mph, or crawling through a small town at 25 mph, speed limits vary greatly all over the country–and the world.

But how are speed limits determined? Are they arbitrarily picked, or do they involve intense calculations? And what motivates lawmakers to change the speed limits sometimes?

Inspecting Windshield Wipers: What you need to look for to be prepared for rain

Speed Limits: Not How We Should Drive, But How We Do Drive

If you ask a transportation safety engineer about how speed limits are determined, you’ll probably hear the 85th percentile mentioned. This method of calculation is used by many in North America for establishing regulatory speed zones. It assumes that the majority of drivers will naturally find a speed at which they’re most comfortable, fitting with the flow of traffic and avoiding crashes.

Thus, it takes into account the actual driving habits of people. Gathering a significant amount of driving data on the area, experts will chart average speeds to find a point at or below which 85% of people actually drive. That becomes the maximum safety speed.

However, that’s the engineering approach. According to the Federal Highway Administration, there are other methods used in some areas and other parts of the world. The optimization approach attempts to minimize the total cost and impact of transportation on a society–taking travel time, traffic noise, pollution, and many other things into account. Another approach focuses on setting speed limits at which, if the car were to wreck, the human body would be able to withstand the force of the impact.

Sometimes the speed limits aren’t determined by people but by computer systems that use data as a knowledge base to infer recommendations on behalf of speed limit experts. This approach is known as the expert system approach.

Some areas have been given the jurisdiction to decide on the actual speed limit as long as it’s within a given range–say between 25 – 50 mph. This freedom allows local municipalities to perform surveys on the driving routes to pick a specific speed that considers road characteristics, visibility, collision records, pedestrian traffic, and average driver speeds.

Regardless of how the speed limit is determined, the number that is decided upon is the law and should be followed as such. A lot of work has been put into deciding upon a speed that is reasonable, realistic, and safe–even if you’d prefer it were a much higher number.