How Jimmy Carter Nearly Ruined Back to the Future 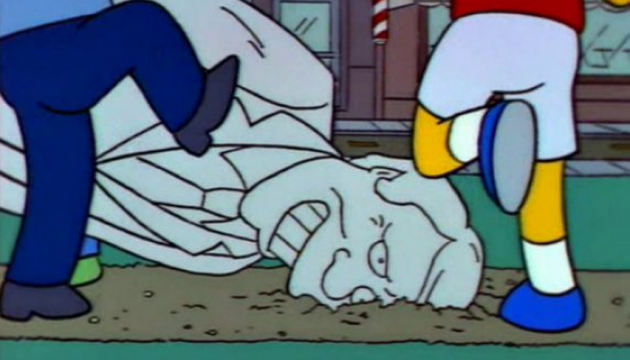 In the 1985 film classic, Marty McFly has to hit 88 mph in order to transport the time-traveling DeLorean DMC-12 into the past (or future). As Doc famously tells him, “When this baby hits 88 mph, you’re gonna see some serious [malaise speech].”

As a new book about the making of Back to the Future reveals, filming that iconic scene wasn’t as easy as you might have thought. Chiefly because of the fact that a DeLorean’s speedometer doesn’t go up to 88 mph. 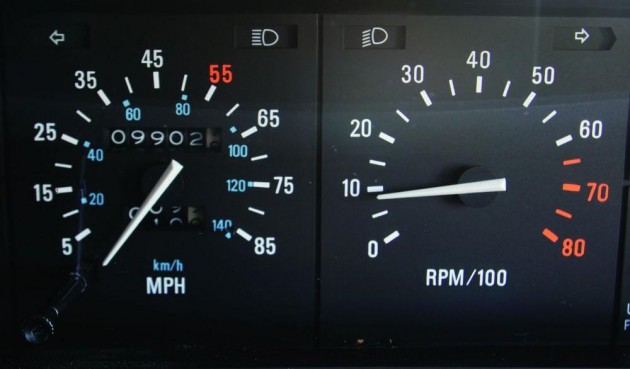 Why? Because in 1979, then-president Jimmy Carter signed a law that mandated car speedometers could only go up to 85 mph. The legislation was an effort to discourage speeding, and although it was revoked in the late 1980s, it was still in effect when the DMC-12 was built, and when the movie was filmed.

Consequentially, the production crew had to make a custom speedometer that went all the way to 95 mph. There’s also a digital speed readout on top of the driver’s-side dash for greater accuracy. 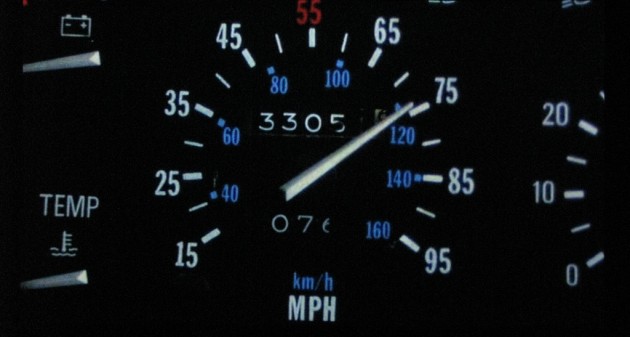 The modified speedometer featured in BTTF

Another interesting revelation from We Don’t Need Roads: The Making of the Back to the Future Trilogy? In the original script, the time machine wasn’t a DeLorean at all—it was just installed in the back of a pickup truck.

Thank God that Ronald Reagan apparently put a stop to that.