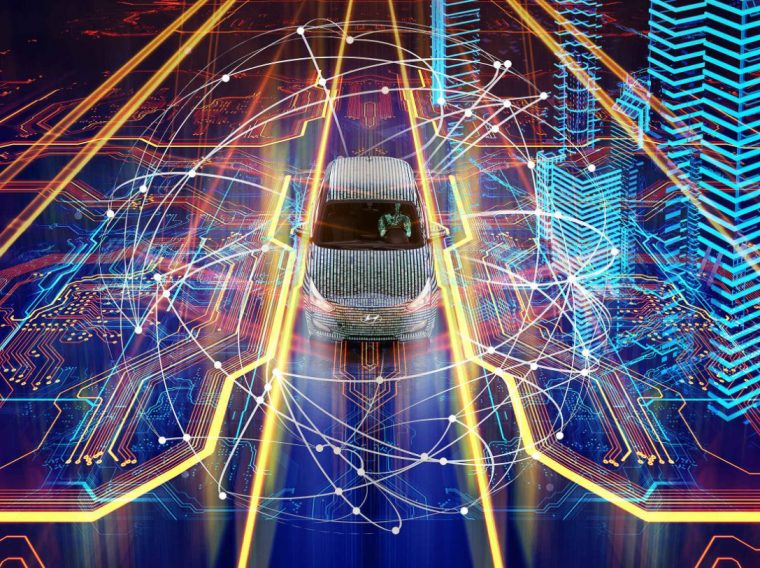 When people think of the cutting edge of vehicle technology, they might first come up with a self-driving Chevy Bolt, or any of the sensor-based safety systems that have been rolling out over the past few years. However, there is one technology which most people largely overlook: vehicle-to-vehicle or vehicle-to-infrastructure communications.

That is sure to change shortly, as Hyundai Motor Group has announced that it has forged a strategic partnership with Autotalks, a company that specializes in making Vehicle to Everything, or V2X, communication chipsets. V2X technology encompasses both vehicle-to-vehicle and vehicle-to-infrastructure systems.

Together, the companies hope to accelerate connected car development, presumably with the end result of cars that can communicate with other vehicles around them as well as systems overseeing road infrastructure, giving the system reliable knowledge of things out of its direct line of sight. Things, for example, like the crash a few miles ahead on the highway which you can avoid, or the car next to you that is drifting a little too close since the driver is on their phone.

Both companies expressed great confidence in the partnership. In a press release, Hyundai Motor Group’s director of the open innovation business group Yunseong Hwang said that the automaker is focusing on vehicle connectivity as a core technology for smart city business models, autonomous driving, and infotainment systems. Meanwhile, Autotalks CEO Hagai Zyss said that Hyundai’s investment was a vote of confidence both in Autotalks as a company and in V2X as a technology.