Hyundai Boasts Its Best Sales Month Ever in March 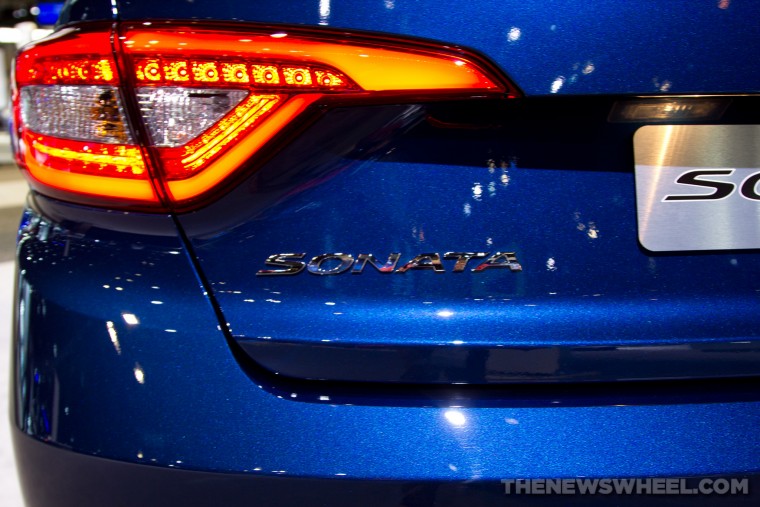 Hyundai has some exciting plans in the works, and the buzz is showing. On the heels of its launch of multiple new Genesis models and the Ioniq hybrid, the US arm of the Korean brand announced its best sales month ever. In March 2016, Hyundai Motor America sold over 75,000 units, which also makes Jan/Feb/March 2016 its best quarter ever.

Hyundai Sales: Which model is becoming the brand’s fastest-selling?

According to the vice president of national sales for Hyundai Motor America, Derrick Hatami, “Sales of our all-new compact crossover Tucson and award-winning Sonata continued at a brisk pace through the end of the first quarter.”

The Tucson has indeed picked up steam this year, selling nearly double the units this quarter than it did last year (20,384 this year compared to 11,127 last year). The Tucson has surpassed sales of the Santa Fe, whose numbers have dipped 33% compared to last year. Luckily, the next Santa Fe debuted at the Chicago Auto Show and should be boosting its numbers once it goes on sale.

The other star in March, and the model that continues to gain loyal fans, is the Hyundai Sonata. Interestingly, 28,700 Sonatas were sold in March, as sales of the Elantra dipped from 28,700 last March to 17,500 this March–effectively switching numbers. Hopefully the reveal of the redesigned 2017 Elantra will give the beloved model a boost.

Other highlights include sales of the Genesis sedan increasing 32% and sales of pre-owned units climbing 13% to an all-time high. Sales of the Accent, Azera, and Veloster remain consistent.

As Hyundai continues its efforts to widen its lineup and grow its production numbers to meet demands, the automaker looks like it will have a strong 2016.

Hyundai Lineup Research: Get info on the great, eco-friendly models in Hyundai’s lineup