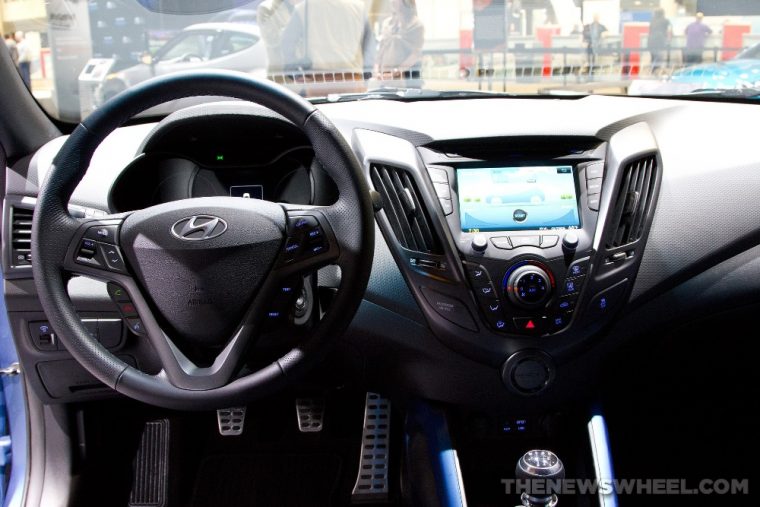 This new investment could result in the expansion of the Hyundai manufacturing plant in Montgomery, Alabama

While President-elect Donald Trump has already threatened several automakers with steep fines if they plan to continue importing vehicles from Mexico, one company that’s somehow escaped Trump’s wrath so far has been the Hyundai Motor Group, which consists of both Hyundai and Kia.

Perhaps motivated to stay in Trump’s seemingly good graces, Hyundai Motor Group announced on Jan 17th that it plans to invest $3.1 billion in the United States over the next five years. This investment would almost double the amount of the money the company has spent in the US over the last five years.

Vehicle Warning Signs: Do you know what light signifies your traction control has been turned off?

While Hyundai Motor Group is considering the possibility of building a new US manufacturing plant, the company will only do so if demand for its vehicles increase. Instead, most of this investment could go towards expanding its existing plants in Alabama and Georgia. In addition, some of that money is already bookmarked for research and development of new autonomous and eco-friendly technology.

In 2016, Kia sold a total of 647,598 vehicles in the US, which accounted for a year-over-year sales gain of 3.5%. In comparison, the Hyundai brand moved 777,005 units last year in the US, but that only represented a 1.7% increase in sales over the prior year. Because Hyundai Motor President and CEO, Dave Zuchowski, was unable to reach pre-determined sales targets, he was recently relieved of his duties.

One of the reasons that Hyundai sales have slowed is because of the demand for crossovers and SUVs, which Hyundai offers less of compared to rivals such as GM, Ford, and Toyota. Hyundai could build a new US-specific crossover if it expands its aforementioned plants in the Southeast.

“We expect a boost in the U.S. economy and increased demand for various models as President-elect Trump follows through on his promise to create 1 million jobs in five years,” said Hyundai Motor President Chung Jin-haeng. “We will actively consider introducing new models that have increasing demand and profits.”

2017 Elantra Sport: Everything you need to know about Hyundai’s compact car