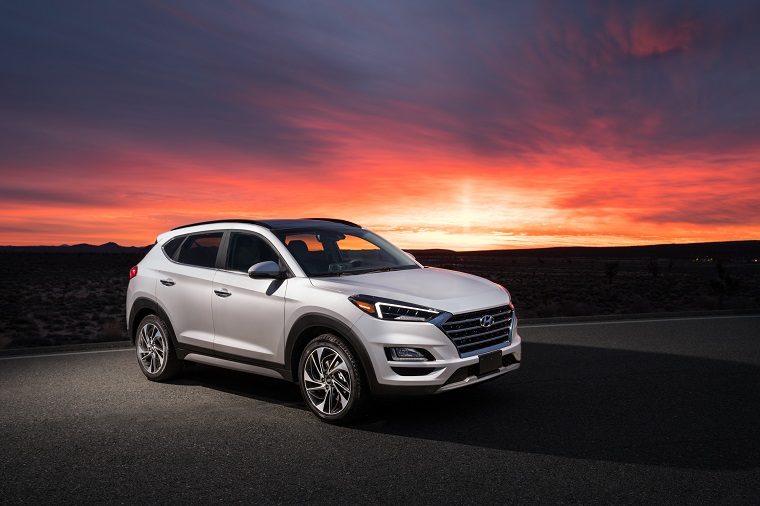 Hyundai Motor America finished the year on a high note, reporting record December sales to go with a 3 percent increase over the same month in 2017. Retail sales were up 4 percent.

SUVs and crossovers continued their surge for Hyundai, setting a new monthly sales record for the fifth straight month. They claimed 53 percent of the month’s total retail sales — an all-time high for the automaker.

Sporty Crossover: Get ready for adventure with the new Hyundai Kona

“In 2018 we focused on reinventing and expanding our SUV lineup and customers responded in the second half of the year, with SUV retail mix exceeding 50% for the first time in December,” said John Cook, Hyundai Motor America’s director of sales operations.

The Tucson led the way with a 32 percent increase in comparison with December 2017, setting a monthly sales record for the 22nd straight month. Other strong SUV sales performers for the month included the Santa Fe (with a 46 percent increase in retail sales) and the new Kona (which had its best month yet with 8,000 sold).

The news wasn’t quite as good for Genesis, Hyundai’s luxury brand. In the midst of a shift in dealership strategy, Genesis has endured slow sales for months. December was no exception. The brand sold 614 vehicles in December, a 68 percent decrease compared to the same time in 2017.

Smart and Safe: Learn about the versatile Hyundai Tucson